The Gråsel development involved a total investment of around NOK1.2bn ($138.3m) 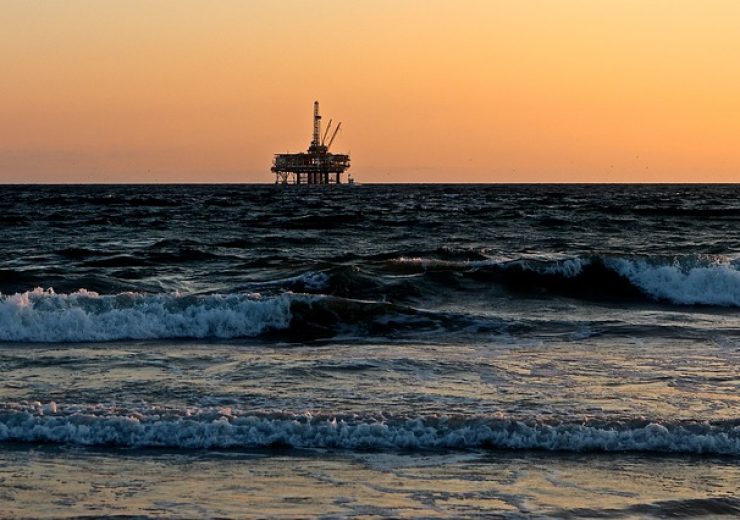 The project includes a new producer drilled from an existing well slot on the Skarv field. (Credit: C Morrison from Pixabay)

Aker BP and partners have started production from the Grasel field in the Skarv area, located in the northern part of the Norwegian Sea.

The Grasel project will utilise available capacity on the Skarv production vessel (FPSO) for the production of oil.

The 2km-wide Grasel reservoir, which stretches over 7km, is estimated to contain around 13 million barrels of oil equivalent. It was discovered in 1998.

Aker BP CEO Karl Johnny Hersvik said: “I’m very proud of the project team and our alliance partners: Only six months have passed since the joint venture decided to develop Gråsel. This must be one of the fastest projects ever executed on the Norwegian shelf.

“Together, we have once again completed a profitable project safely, efficiently and within budget – and on top of all that – much faster than planned when the project started.”

According to the company, the Grasel field development involved a total investment of around NOK1.2bn ($138.3m).

The project includes a new producer drilled from an existing well slot on the Skarv field, which commenced production in 2013.

The development of Ærfugl field and Grasel is part of the company’s efforts to make Skarv a key hub for discoveries in the surrounding area.

In November last year, Aker BP and its partners commenced production from phase 1 of the Ærfugl field development in the Norwegian Sea.

Aker BP Skarv area operations and asset development vice president Sverre Isak Bjørn said: “Production start-up from Gråsel is a new milestone in our growth strategy for Skarv. Over the course of the year, the goal is to also bring Phase 2 of the Ærfugl development on stream.

“Start-up for Ærfugl and Gråsel will take Skarv back to a plateau production of over 170,000 bbls per day. In addition, the production increase will contribute to a reduction in CO2 emissions per produced barrel from Skarv FPSO of as much as 30 per cent from 2022, and the Skarv lifetime will be extended by five years.”

Aker BP is the operator of the Skarv licence, with a stake of 23.8%. Its partners in the area include Equinor Energy, Wintershall Dea Norge, and PGNiG Upstream Norway.