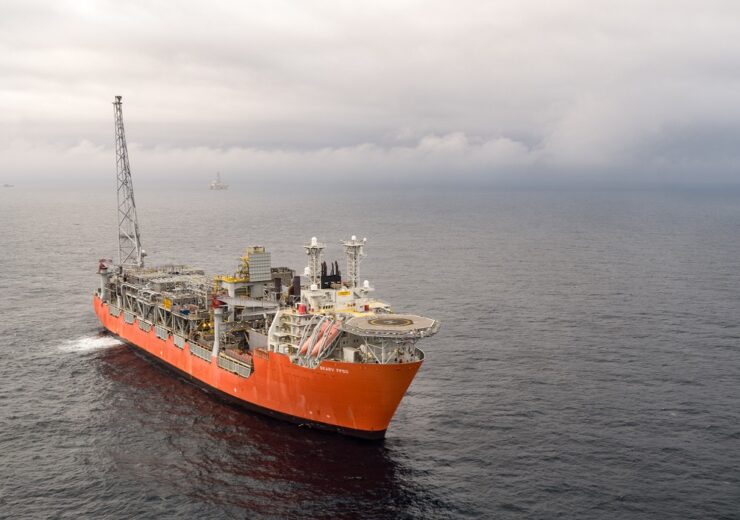 Aker BP and its partners Equinor, Wintershall Dea and PGNiG have announced the start of production from phase 1 of the Ærfugl field development in the Norwegian Sea.

The Ærfugl project is being developed in two phases and is a major subsea project. The phases are tied into the existing production vessel (FPSO) on the Skarv field, which is at a distance of 210km to the west of Sandnessjøen.

In April 2018, the Norwegian Ministry of Petroleum and Energy had approved the Plan for Development and Operation (PDO) for Ærfugl.

The Ærfugl field, which is estimated to contain around 300 million barrels of producible oil  equivalents, will be developed with a total investment of about NOK8bn ($880m).

Aker BP CEO, Karl Johnny Hersvik said: “I am very proud of the excellent performance shown by the Aker BP project team and our alliance partners to deliver this profitable project safely and efficiently on time and cost. This truly is One Team at its best.”

“Aker BP’s goal is to produce oil and gas as efficiently as possible to return greater value from our oil and gas resources to investors and the society. The successful start-up of production from Ærfugl phase 1 demonstrates our ability to deliver on this strategy.”

The Ærfugl field development is expected to add five years lifetime extension to the Skarv FPSO.

Under the contract, Aker Solutions was also responsible for the delivery of the Vectus next-generation subsea control system.