The electrolyser will utilise electricity from renewable sources for splitting water into oxygen and hydrogen gas, producing up to 480kg of hydrogen per day 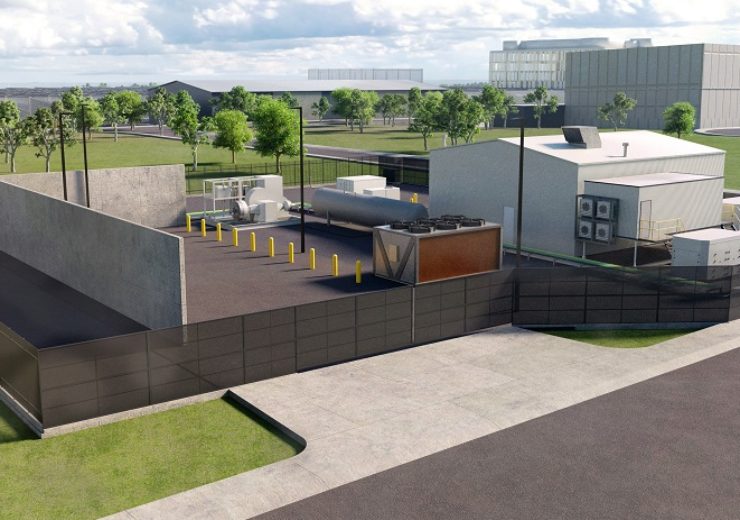 The firm has commenced installation of Siemens 1.25 MW Proton Exchange Membrane (PEM) electrolyser, which is said to be the key component at Hydrogen Park South Australia (HyP SA).

The electrolyser, which is being installed at the Tonsley Innovation District, south of Adelaide, will utilise electricity from renewable sources for splitting water into oxygen and hydrogen gas, producing up to 480kg of hydrogen per day.

The produced renewable hydrogen will be later mixed with natural gas to feed into AGN’s existing suburban natural gas networks.

The AUD11.4m ($7.9m) facility was supported by a AUD$4.9m ($3.4m) grant from the South Australian Government’s Renewable Technology Fund.

AGN said that the final site works are near completion and the plant will enter a final commissioning stage before commercial production of renewable hydrogen.

AGIG CEO Ben Wilson said: “This project demonstrates Australia’s gas networks are hydrogen ready. HyP SA will be an Australian first to eventually deliver renewable hydrogen made from water, sunshine and wind, to homes and businesses through our existing gas network.

“The innovative renewable hydrogen projects such as HyP SA illustrate the ability of the nation’s gas networks to meet the decarbonisation challenge – a key in balancing the energy trilemma.”

AGIG expects the production of renewable hydrogen to begin in Spring this year, after which over 700 residences in parts of the Adelaide suburb of Mitchell Park will be the first recipients of the plant’s blended 5% renewable gas.

In February, AGN secured funding for the construction of Australian Hydrogen Centre, which aims to assess hydrogen potential for local gas networks in South Australia and Victoria.