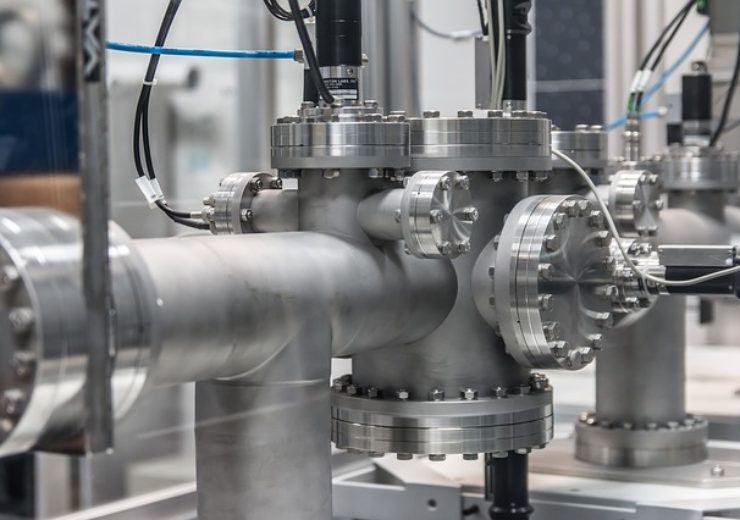 The Australian Hydrogen Centre is scheduled for commissioning by mid-2020. (Credit: Pixabay/Michal Jarmoluk)

Scheduled for completion by mid-this year, the new centre is backed by more than A$4m ($2.6m) in government funding, industry cash and in-kind contributions.

Led by AGN in partnership with Neoen, AusNet Services and ENGIE, the project will undertake feasibility studies into integration of 10% renewable hydrogen into the gas distribution networks.

The project will support the government’s aim to use hydrogen as a greenhouse gas free fuel in gas distribution networks.

After coming online in mid-2020, the project will demonstrate a 5% hydrogen blend in gas distribution to 710 properties in Adelaide.

Pellekaan added: “A 5% hydrogen blend is the first important step to reducing gas related emissions, and will help accelerate renewable hydrogen into the South Australian economy.

The project will feature 1.25MW proton exchange membrane electrolyser, which makes use of purchased renewable electricity to split water into oxygen and hydrogen gas.