The financing will initially be utilised for a 1.69GW hybrid portfolio of solar and wind renewable projects 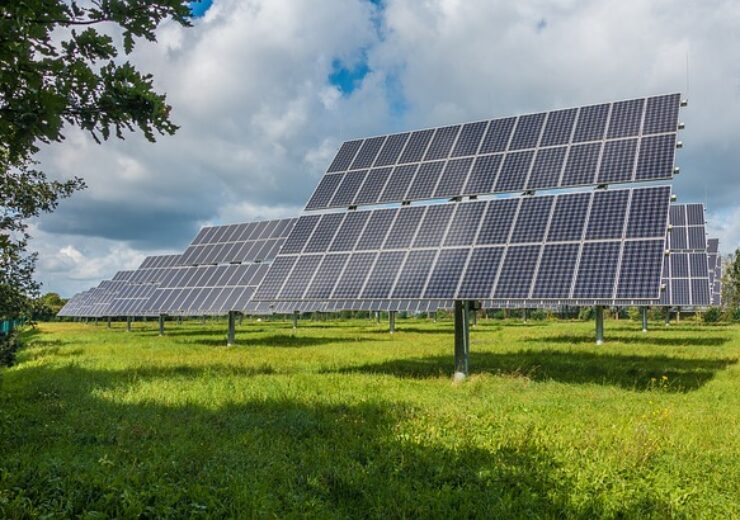 AGEL will engage with the financiers to raise financing for the future projects. (Credit: Sebastian Ganso from Pixabay)

The revolving project finance facility will initially be utilised for a 1.69GW hybrid portfolio of solar and wind renewable projects, planned in four SPVs in the state of Rajasthan, India.

Under the terms of the agreement, 12 international banks will contribute for the facility, which will be the first certified green hybrid project loan in India.

AGEL MD and CEO Vneet Jaain said: “We see this as yet another validation of our execution ability in the renewable space. We are committed to producing the least expensive green electron and the pace and scale we have embarked on puts us well ahead on this path.

“We believe that establishing depth and diversity in our funding resources is critical for AGEL’s vision to become the largest renewable player in the world. The banks that have committed to this strategic transaction are our key partners in ensuring seamless access to global capital for our underlying renewable asset portfolio.

“The facility will also ensure capital recycling needs of the banks and make the same capital available for future projects of AGEL. This revolving nature of the facility will help AGEL to achieve its goal of a 25GW portfolio by 2025.”

AGEL said that the new pool of liquidity will strengthen its strategy to fully fund its under-construction asset and augurs well to support the scaling of its capacity to 25GW by 2025.

Currently, AGEL has a renewable portfolio with over 14,815MW of operating, under-construction and awarded projects.

Recently, the company announced that its subsidiary Adani Wind Energy Kutch Three (AWEKTL) has commissioned a 100MW wind farm in the Indian state of Gujarat.