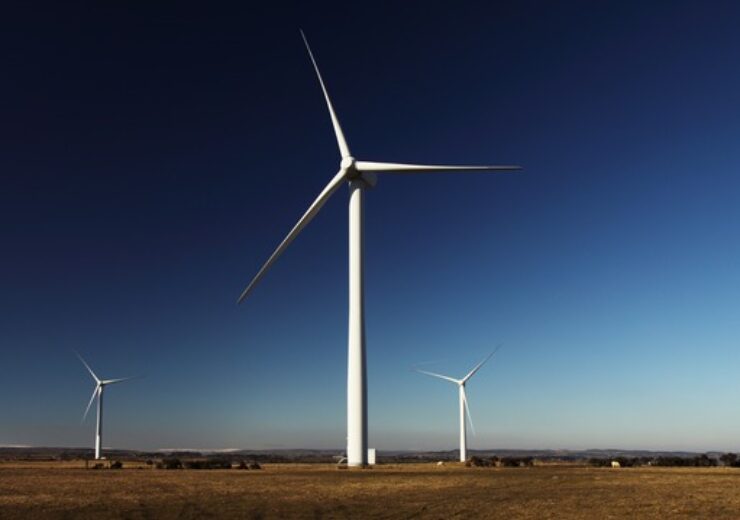 The wind farm, which is located in the Kutch region, has a power purchase agreement (PPA) with the Solar Energy Corporation of India (SECI) at INR2.82/kwh ($0.039/kwh).

According to Adani Green Energy, it is the fifth project to have been commissioned before schedule by the company during the last 12 months.

With the commissioning of the new wind farm in Gujarat, the company has grown its operational wind generation capacity to 497MW.

Its total capacity has now moved up to 14.8GW.

The company said that the new wind farm in Gujarat will be managed by its ‘Intelligent Energy Network Operation Centre’ platform.

Through the platform, the company is claimed to get complete centralised visibility and scope to manage its renewables assets across India.

Adani Green Energy, in a statement, said: “AGEL through its successive projects has continued to integrate the objective of sustainability with economic development thereby creating jobs as well as enabling the decarbonisation in line with India’s commitment at United Nations Climate Change Conference in Paris and taking it step closer towards Climate Leadership.”

Adani Green Energy said that it could add 800MW of total renewable capacity in the last 12 months in spite of the Covid-19 pandemic.

In January, French oil and gas company Total has announced a $2.5bn deal to acquire a 20% stake in Adani Green Energy.

The acquisition included gaining a 50% stake in 2.35GW solar portfolio of the Indian company.