Power generated from renewables made up just 1.6% of Africa's energy mix in 2018 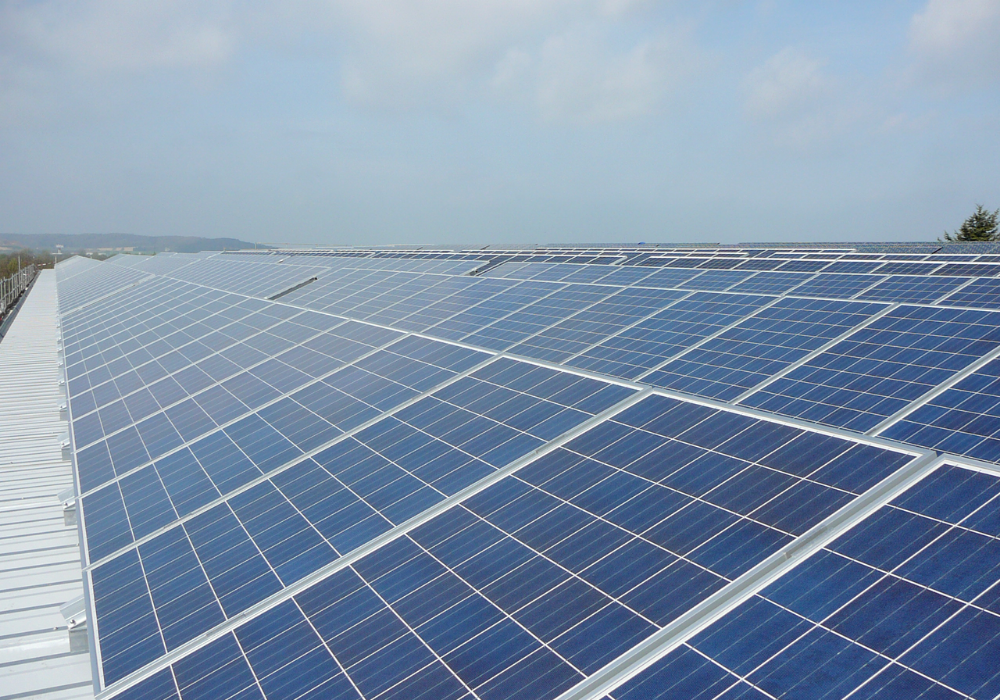 Projects in Africa are set to receive £50m ($65m) worth of funding from the UK to support the region’s growing energy needs for clean technology.

The announcement was made today (21 January) at the UK-Africa Investment Summit in London, where the British government confirmed the winners of an investment package for the continent’s renewable energy infrastructure.

Solar farms in Kenya, geothermal power stations in Ethiopia and clean energy storage across sub-Saharan Africa are in line to receive the funding,

As part of the agreement, leading UK scientists and financial experts will work with their African counterparts to realise the continent’s potential for renewable energy.

The UK’s business and energy secretary Andrea Leadsom said: “Our world-leading scientists and financial experts will work hand in hand with African nations to support their quest for energy security, powering new industries and jobs across the continent with a diverse mix of energy sources while promoting economic growth.”

What the UK’s investment in clean technology means for Africa

The UK is hoping its investment will bring clean energy to thousands of people across Africa, with demand for energy across the continent set to rise by 60% by 2040.

According to the World Bank’s Electricity Access in sub-Saharan Africa report last year, there was a 43% access rate to electricity on the continent – less than half the global rate of 87%.

Leadsom said the funding opens up the opportunity for countries in the region to “leapfrog coal power to cleaner forms of energy”, but stressed that more needs to be done to unlock further investment.

Coal demand growth increased in Africa in 2018 by 3.9% on the previous year. This was much higher than the average growth of the previous 10 years prior to that at 0.6%.

The UK’s investment follows the announcement of its £1bn ($1.3bn) Ayrton Fund, set up last September for British scientists to help developing nations to reduce their reliance on fossil fuels and cut their carbon emissions.

The government said it will support African countries with the technical skills and expertise needed to attract funding for renewable projects, as well as ensure wind and solar projects get up and running.

It believes close collaboration with the region will be crucial as the UN’s next climate conference COP26 is due to be held in Scotland later this year.

The UK has previously funded clean energy projects in African countries through its Energy Catalyst Competition, which aims to help develop innovative, market-focused technologies in the sector.

The scheme has allowed solar plants, energy storage systems and hydro-power to be built in countries such as Botswana and Kenya.

There has been a £10m ($13m) programme introduced that matches UK-based green finance experts with project developers from developing countries to facilitate investment in clean energy projects.

The competition also financed the Nigeria energy 2050 calculator, which is a modelling tool designed by British scientists to support the Nigerian government’s sustainable development planning.

Other clean energy projects in Africa

The Africa Renewable Energy Initiative (AREI) aims to accelerate and scale up the continent’s clean energy potential by installing 10 gigawatts (GW) of capacity by the end of this year and at least 300GW by 2030 – with figures showing the capacity was 42GW in 2017.

The Africa-led scheme launched in 2015 at COP21 and has been working with companies to secure funding for projects in the region.

To support AREI’s goals, 10 international partners – including the EU and G7 countries – together committed at least $10bn in funding for projects from 2015 to 2020.

France’s development bank Agence Française de Développement (AFD) claims to have financed 52 projects that account for 15% of renewable energy objectives the AREI wants to see fulfilled by the end of this year, taking AFD’s investment total for the initiative to €2.2bn ($2.4bn).

One project financed by AFD and the EU is aiming to boost the rural electrification rate in the north-west African country Mauritania to 40% by 2030.

It will promote a new model of public service electricity distribution, with the use of mini-grids supplied by hybrid solar power plants, and will provide access to electricity for an additional 2,800 households.