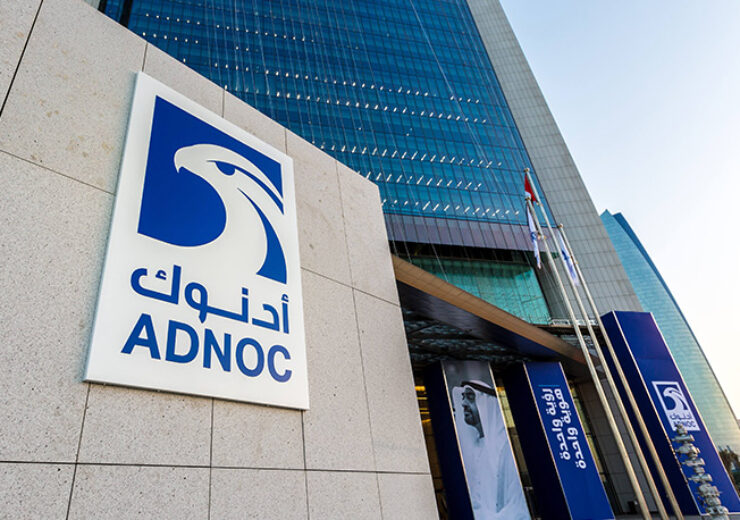 Located 85km south-west of Abu Dhabi, Al Nouf oilfield has been producing since 2005.

The plan for expansion of Al Nouf is part of the company’s target to increase output capacity to 5 million bpd by 2030, according to ADNOC’s statement posted on LinkedIn.

The Al Nouf development project includes addition of up to 20 wells and increasing the use of water and gas (WAG) injection for enhanced oil recovery at the field.

ADNOC has awarded the engineering, procurement and construction contract to Abu Dhabi-based contracting company Robt Stone for the Nouf project.

Through the project, around 75% of the value of the contract is expected flow back to the UAE economy as part of the company’s in-country value programme.

The contracts have been awarded for integrated rigless services across six of its artificial islands to Schlumberger, Adnoc Drilling and Halliburton, after a competitive tender process.

The artificial islands covered by the awards are Asseifiya, Ettouk, Al Ghallan, and Umm Al Anbar in the Upper Zakum field and Al Qatia and Bu Sikeen in the SARB field.

In May this year, ADNOC has also awarded a $744m contract to the UAE’s National Petroleum Construction Company to fully develop the offshore Belbazem block.

The Belbazem block project is aimed at achieving a production capacity of 45,000bpd of light crude, and the first barrel of oil is expected in 2023.