The investment is in the form of three contracts, awarded to Schlumberger, ADNOC Drilling, and Halliburton, following a competitive tender process 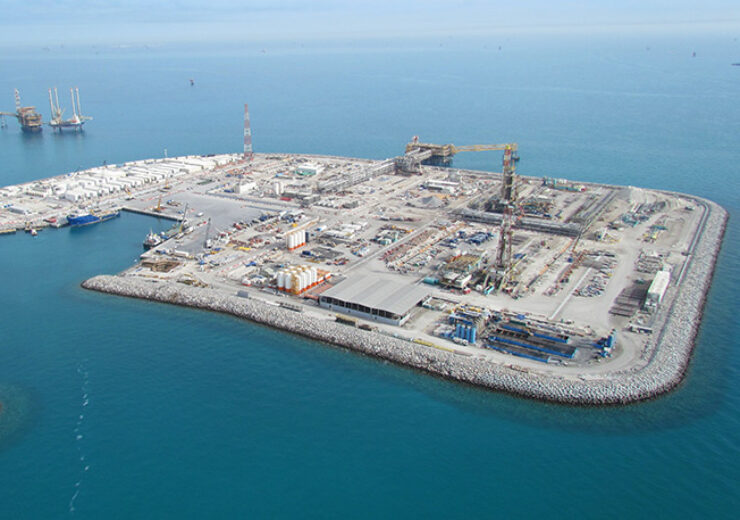 The rig-less services will be deployed across six artificial islands in the Upper Zakum and Satah Al Razboot (SARB) field, to expand its production to 5  million barrels per day (mmbpd) by 2030.

The six artificial islands include Asseifiya, Ettouk, Al Ghallan, and Umm Al Anbar in the Upper Zakum field and Al Qatia and Bu Sikeen in the SARB field.

ADNOC Offshore CEO Ahmad Saqer Al-Suwaidi said: “These contracts are an important contributor to ADNOC Offshore’s plans to build our production capacity to over 2 million barrels a day in the coming years to support the ADNOC Group’s smart growth strategy.

“The award follows a highly competitive bid process, which included a rigorous assessment of how much of the contract value would support the growth and diversification of the UAE’s economy through ADNOC’s In-Country Value Program.”

The scope of works under the award includes coiled tubing services with thru-tubing downhole tools, stimulation services, including equipment and chemicals/fluid systems.

The awards are part of ADNOC’s 2030 strategy, to optimise its procurement strategy, focus on long-term contracts that provide stable and reliable delivery at competitive price.

In May, ADNOC has announced an investment of up to $318m to connect newly drilled smart wells to the main production facilities at Bu Hasa.

The project is aimed at sustaining production capacity of 650,000 barrels per day (bpd) at the company’s large onshore asset.