The consortium consisting of four Pakistani companies will invest up to AED1.12bn ($304.7m) in exploration and appraisal drilling of the offshore block in the UAE, which was awarded as part of Abu Dhabi’s second competitive block bid round 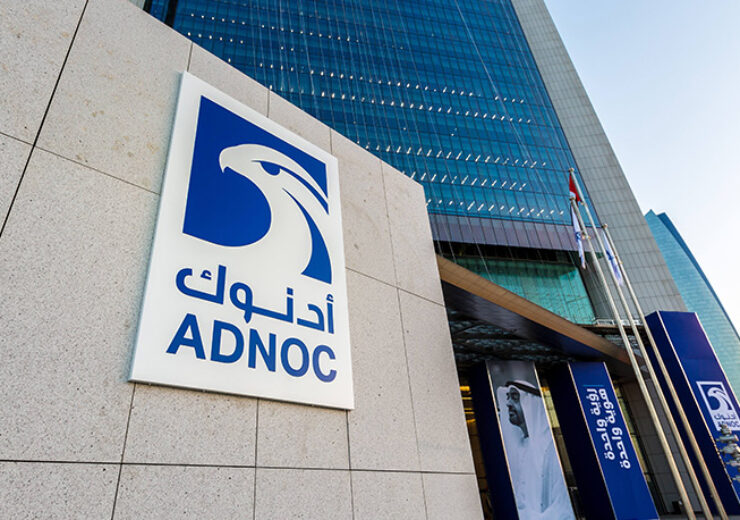 The other three companies that are part of the consortium are Mari Petroleum, Oil and Gas Development, and Government Holdings (Private) Limited.

The offshore block is part of Abu Dhabi’s second competitive block bid round, which was launched in 2019.

According to ADNOC, the Pakistani consortium will invest up to AED1.12bn ($304.7m) in exploration and appraisal drilling. This includes a participation fee to explore for and appraise oil and gas opportunities.

ADNOC said that this is the first time that Pakistani firms are investing in and taking part in exploration of oil and gas in an Abu Dhabi concession.

“It represents an important platform upon which we can drive win-win opportunities to support Pakistan’s energy security and further strengthen the strategic and economic ties between our two countries.”

In case of a commercial discovery during the exploration stage, the consortium will be entitled to be a production concession to develop and produce from it, said ADNOC.

The Abu Dhabi-based energy company will hold the option to have a stake of 60% in the production phase of the concession.

The company said that the term of the production phase is 35 years from the start of the exploration phase.

ADNOC stated that the Pakistani consortium will utilise and contribute financially and technically to its mega seismic survey during the exploration phase.

The survey is acquiring 3D seismic data within the Offshore Block 5.

The already acquired data along with the proximity to existing oil and gas fields, indicates that the awarded concession area has promising potential, said ADNOC. The data is said to have been collected over a large part of the block.

Pakistan Petroleum managing director and CEO Moin Raza Khan said: “This award is not only a watershed moment for Pakistan and the Emirate of Abu Dhabi towards bilateral energy cooperation and economic links but also offers an opportunity to strengthen strategic cooperation with ADNOC to share technical know-how and expertise.

“We are particularly excited that this consortium comprises the ‘big four’ national exploration and production companies that are fully geared to support ADNOC and the Emirate of Abu Dhabi in reinforcing its leading position in the global energy sector.”