The newly added solar plants are located in the Indian states of Punjab, Karnataka and Uttar Pradesh 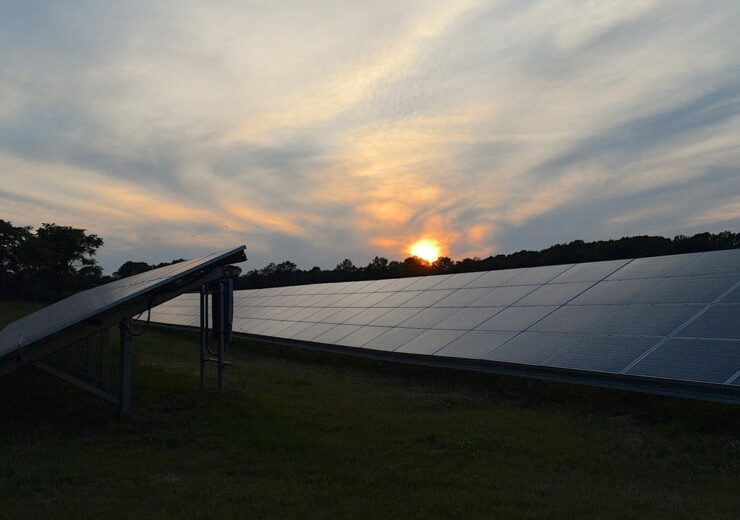 Adani Green Energy (AGEL), a subsidiary of Adani, has expanded its renewable energy joint venture with Total with the addition of 205MW of operating solar assets.

With the addition of new solar assets, the total operating renewable portfolio under the joint venture stands at 2,353 MW.

Total, through its subsidiary, has invested INR3.1bn ($42.2m) for the 50% stake in the new solar asset acquisition.

Total chairman and CEO Patrick Pouyanné said: “With an ambitious target of 175 GW of installed capacity by 2022, India is a strong growth area for renewable energy. Since last year, the Group has strengthened its commitment in India with around 5 GW of solar projects in the country, in line with its ambition to become a world leader in renewable energies.

“We are very pleased to further expand our partnership with the Adani Group.”

The solar plants are located in Punjab, Karnataka and Uttar Pradesh. All of them are supported by long-term power purchase agreements (PPAs) with their respective state electricity distribution companies.

According to AGEL, it is relatively young portfolio as the average life remaining for the PPAs is around 21 years.

With the solar assets, the joint venture expands its footprint in the states, where it already has a presence through an existing portfolio.

Adani Group chairman Gautam Adani said: “India continues to be one of the most attractive markets for clean energy globally. We are delighted to expand our partnership with TOTAL and are committed to grow our renewables JV platform with them.