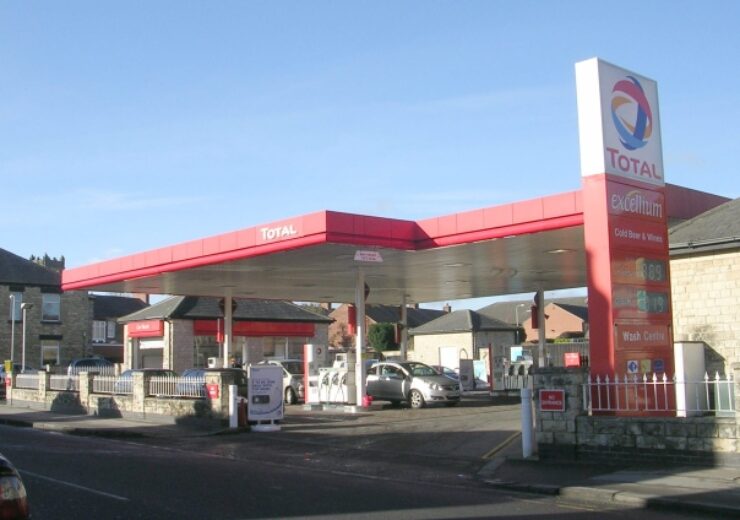 The move comes on the heels of the relaxation announced by the government on the rules for launching fuel stations in the country.

Adani Gas chief executive Suresh Manglani was quoted by Reuters as saying: “Definitely we will take full benefit of the expertise and strength of Total.”

Suresh added that a licence under the new liberal ‘fuel retailing rules’ will be applied by Total Adani Fuels Marketing in the near future.

Indian Prime Minister Narendra Modi plans to increase gas share in the country’s energy mix from current 6.2% to 15% by 2030.

As the country ended controls on regular gasoline prices, India has become a profitable market for global oil giants.

In India, fuel demand is expected to increase in the coming years as the government aims to drive the country’s economy to $5tn of gross domestic production by 2025 from $2.9tn in 2019.

Last year, Total has agreed to acquire a 37.4% stake in Adani Gas to create one of the largest integrated gas utilities in India.

As part of the deal, both the companies will form a 50:50 joint venture (JV), where Adani Green Energy (AGEL) will transfer its 2GW solar assets to the JV.