The power supply agreement with K+S will help the company avoid over 6,400 tonnes of CO2 emissions 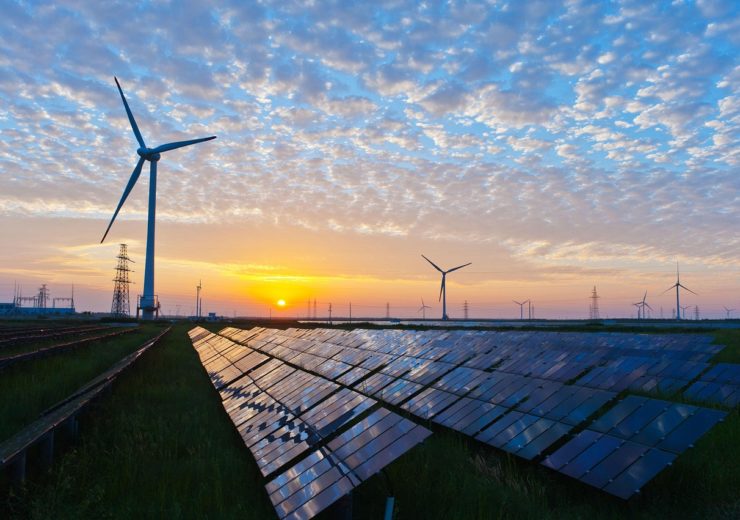 Acciona, a Spanish energy and infrastructure developer, has been selected by K+S, a Chilean salt producer, to power its operations in the country with 100% renewable energy.

The two companies have signed a power purchase agreement (PPA) for the supply of renewable energy.

The power purchase is expected to enable K+S offset nearly 6,400 tonnes of CO2 emissions annually into the atmosphere, had the energy been generated from coal-fired power plants.

The energy supplied by Acciona will be used to power its facilities in Tarapacá Region, where there is a salt extraction mine along with grinding and sorting plants in the Salar Grande area, located 90Km from Iquique. Furthermore, the agreement will also cover two salt shipping ports in bulk and a packaging plant located in Patillos.

The contract also covers other processing and packaging facilities in the cities of Talcahuano, in the Biobío region; San Antonio, in the Valparaiso region, and Puerto Montt, in the Los Lagos region.

Acciona Energy South America general director José Ignacio Escobar said: “We are very happy that K+S has chosen to rely on Acciona for the supply of 100% renewable energy to its operations in Chile.

“We are convinced that agreements of this nature will help the Chilean economy to decisively move forward in its decarbonization process.”

Under the PPA with K+S, Acciona will supply from its renewable energy plants across the country, where it has 536MW in operation and 148MW under construction, coming from Tolpán Sur wind farm and the Usya solar plant.

K+S Latin America chief operating officer Walther Meyer said: “With this agreement, we are taking an important step towards improving the long-term sustainability of our operations in Latin America.

“By operating our production plants throughout the country with electricity from renewable and environmentally friendly sources, we are promoting one of our company’s core values.”

The agreement with K+S is the seventh energy supply contract for Acciona in the country. The salt producer joins the list of other corporate organisations that have signed PPAs with Acciona including Google, Falabella, Aguas Chañar, LATAM Airlines Group, Empresa Nacional de Minería de Chile (ENAMI) and ECONSSA.