ABB will deliver WindSTAR power transformers to fit inside each of the 90 wind turbines at the $2.25bn Triton Knoll project 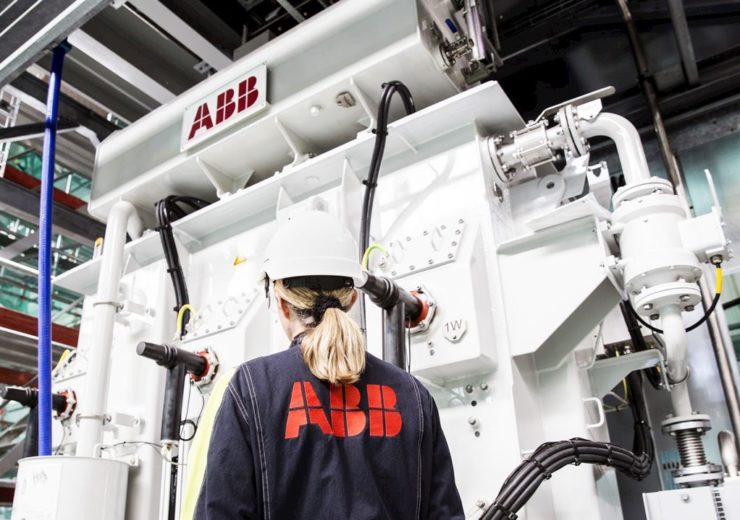 The Triton Knoll wind farm will provide power to one million homes in the UK. (Credit: ABB)

MHI Vestas Offshore Wind has awarded a contract to ABB’s Power Grids business for the delivery of WindSTAR transformers to  860MW Triton Knoll offshore wind farm, which is being constructed off the coast of Lincolnshire, East England, UK.

Under the terms of the contract, ABB will be responsible for the delivery of 90 WindSTAR power transformers, which are designed to fit inside each of the wind turbines to be installed at the $2.25bn Triton Knoll project.

“ABB is committed to pioneering technologies that competitively and efficiently integrate renewable energy – enabling a stronger, smarter and greener grid.”

German energy company Innogy owns 59% stake in the Triton Knoll wind project. The other stakeholders in the project are J-Power (25%) and Kansai Electric Power (16%).

Claimed to be made with biodegradable and safe ester insulation fluid, the lightweight WindSTAR transformers can withstand strong vibrations, sudden movements and even variable electrical loading.

MHI Vestas Offshore Wind procurement head Robert Slettenhaar said: “As one of the leading global wind turbine manufacturers, the transformers we use in our offshore wind turbines are some of the most valuable and critical components that we purchase.

“Maintenance at sea is extremely challenging, so the transformers have to be as reliable as possible, as well as light-weight and compact. For Triton Knoll, we have selected ABB as a supplier and have worked together to develop the WindSTAR transformers to meet our demand for high quality and performance.”

Last year, Partrac was awarded a contract by Innogy to supply, install and maintain navigation and metocean equipment at the Triton Knoll offshore wind project in the UK.

Upon completion, the Triton Knoll wind farm is expected to generate power that can cater to power one million homes in the UK and help offset 12.88 million tonnes of CO2.