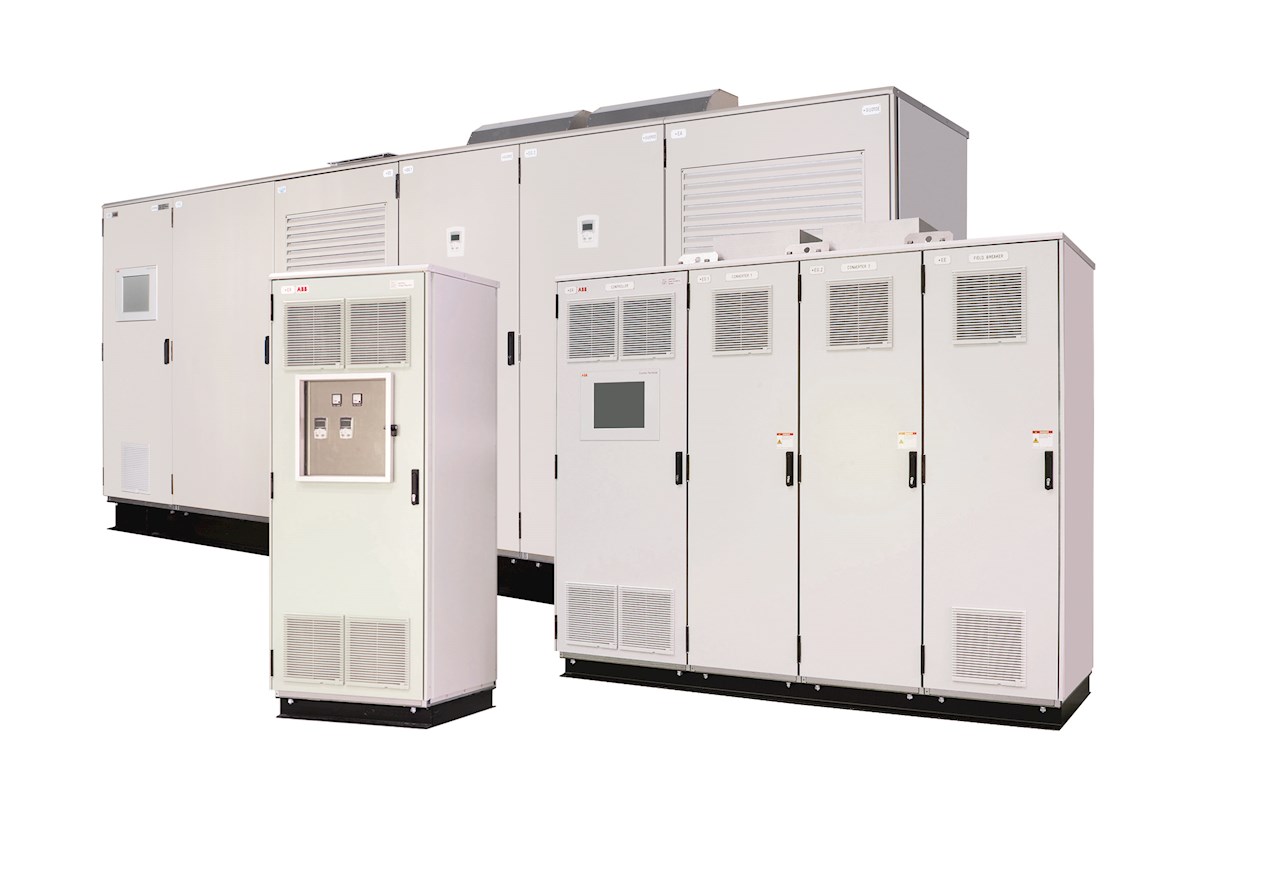 Under the contract, ABB will deliver excitation systems and speed regulation for four generator units at the 20-year-old plant.

The hydro power plant has 1,240MW of installed power that will help to meet the power demands of about 4.5m residents which is 40% of Paraná’s population.

ABB Brazil industrial automation head Maurício Cunha said: “The upgrade of the excitation system and the turbine speed regulators and their integration into the ABB Ability 800xA automation system will improve the performance and reliability of this hydroelectric power plant.”

ABB’s Unitrol 6000 Static Excitation System (SES) includes a high-performance controller and the latest hardware allows the system control loop to react quickly to grid disturbances, without disconnecting the unit from the grid.

The SES is equipped with two separate channels and an additional backup channel for emergency control of the generator.

“After 20 years of operations and a total of more than 130 million of MWh generated, it was time to modernize the Governador José Richa power plant to ensure its high performance and reliability levels continue.”

Copel is one of the largest companies in the Brazilian electricity sector and has 46 own power plants of which are 20 hydroelectric, one thermal and 25 wind farms and also operates a quota of hydroelectric power plants

In October this year, ABB was selected to deliver automation, electrification and instrumentation solutions for the Hydrogen Energy Supply Chain (HESC) pilot project in Australia.