The project is expected to generate enough clean energy to power over 370,000 homes, when operational in 2023 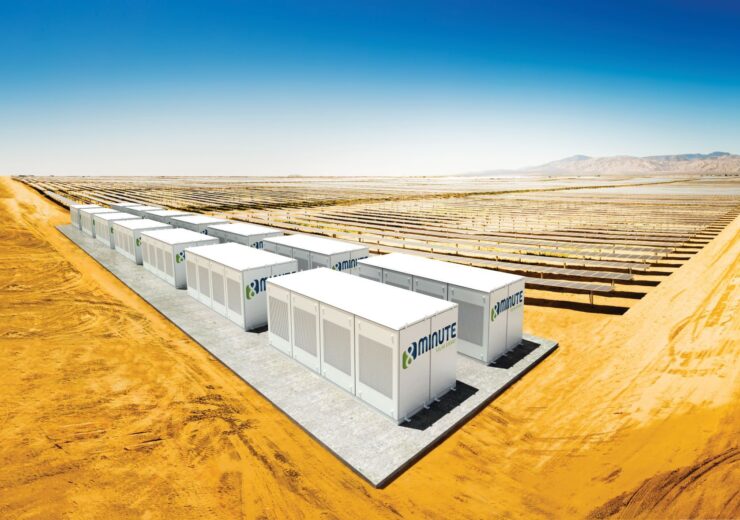 In addition, the project is expected to help in offsetting nearly 600,000 tonnes of CO2 emissions annually.

The Rexford 1 Solar & Storage Center will be built on a private, low-productivity distributed farmland in Tulare County.

Construction phase is expected to create 400 direct and 1,000 indirect jobs

The project’s construction is expected to begin in early 2022, creating more than 400 construction jobs and nearly a thousand indirect jobs, in addition to adding over $200m in the local economy during its lifetime.

Clean Power Alliance executive director Ted Bardacke said: “Solar-plus-storage is not only the cleanest way to increase grid reliability, it’s also the smartest and most cost-effective.

“We are excited to partner on a project of this scale with 8minute, a trusted Los Angeles-based developer that shares our commitment to accelerating the clean energy transition in California.”

In July, 8minute signed a PPA with Monterey Bay Community Power Authority (MBCP) and Silicon Valley Clean Energy (SVCE) for the development of a 250MW solar plus storage project in California.

To be located in Kern County, the Aratina Solar Center will include 150MWh of energy storage which is enough to power 93,000 Californian homes.

Currently. the company has contracted 4.5GW of solar projects, with more than 18GW of solar energy capacity and 24GWh of storage under development across California, Texas, and the southwestern US.