Anatomy of a wind turbine: Analysing the key components involved 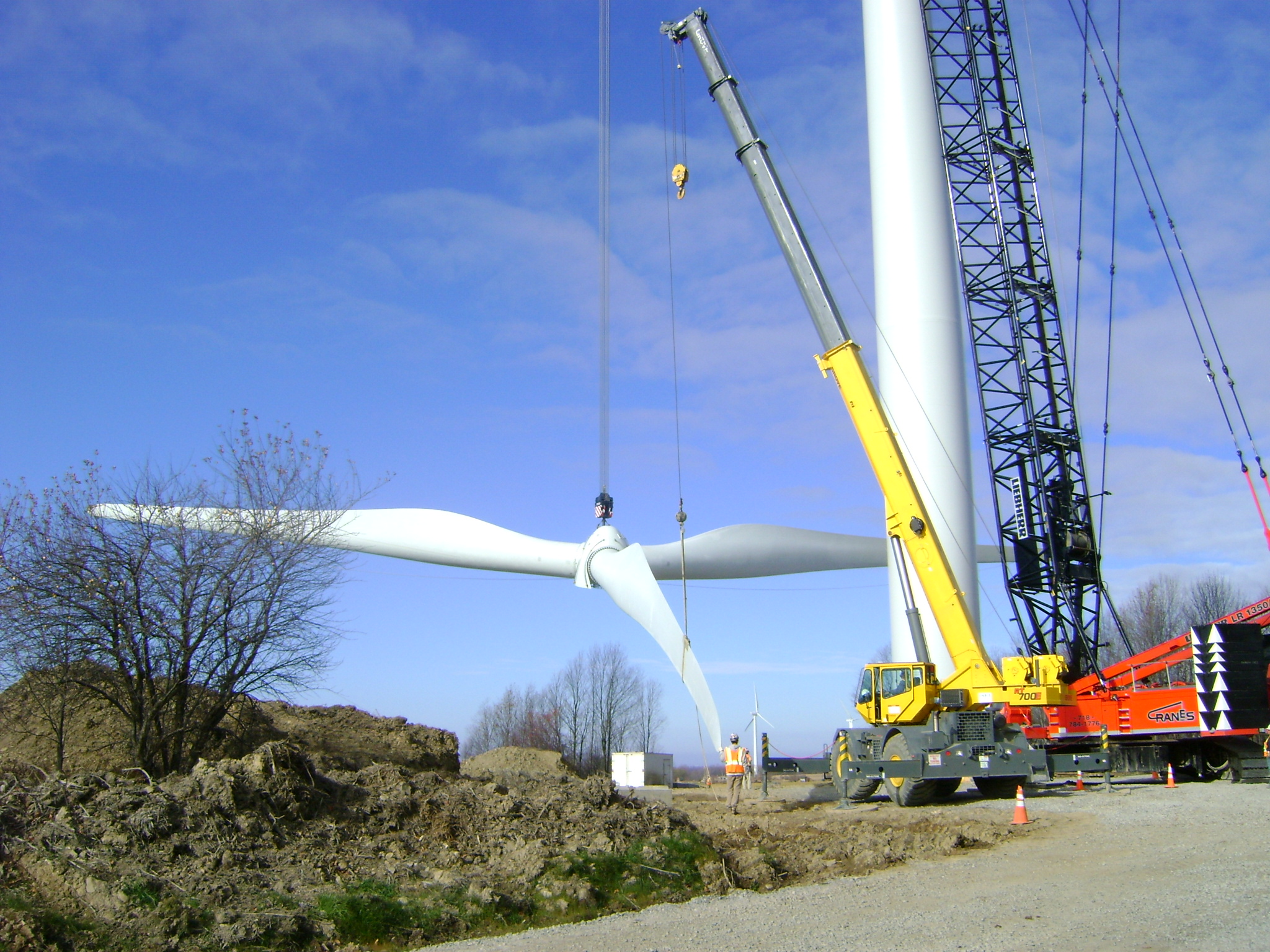 The generator, blades, tower and nacelle and the four key components of a wind turbine (Credit: Bosox4duke)

Wind energy has emerged as one of the primary renewable power sources and as such comes laden with a complex manufacturing process involving numerous key turbine components.

By the end of 2017, global capacity of the clean energy generation method surpassed 540 gigawatts (GW), with more than 400GW coming online in the decade between 2006 and 2016.

“A great deal of potential exists for offshore wind installations. It is estimated that offshore wind has the potential to meet seven times the energy demand of Europe and four times that of the US.

“Innovative technologies, offshore wind policy support in some national targets, growing investor confidence and the introduction and deployment of large-sized turbines for cost reduction are some of the drivers for offshore wind development globally.”

Here break down the parts critical to making a wind turbine function, and take a closer look at the most ambitious iteration of the technology to-date.

What are the various components of a wind turbine?

The plethora of sub-components, which can number up to 8,000, needed to construct a wind turbine involve myriad manufacturing processes, from metal fabricating and casting to heat treating, machining and grinding.

All of this combines to create a product with a typical life span of 20 years and enough generational capacity to power the equivalent of 750 US homes for a year.

Four parts, however, are vital: The generator, nacelle, tower and blades.

The generators used in modern wind turbines used the difference in electrical charge to create a change in voltage, which acts as the driving force behind the subsequent electrical current.

This current is then passed through power lines for distribution, powering the turbine’s associated grid.

The nacelle houses a wind turbine’s generator, and is mostly commonly manufactured as either gear-driven or direct drive.

The former can comprise a case as heavy as 150 tonnes, while the latter comprises a rotor hub which directly drives the generator without the need for a gear train arrangement.

Wind turbine towers are produced at various different heights, with the average being roughly 50m and the tallest surpassing 200m.

They are usually coated with a zinc-based finish and epoxy and urethane layers to provide ultraviolet resistance.

The average weight typically exceeds 40 tonnes, and a tower can often account for more than 10% of the total cost of a wind turbine.

Wind turbine blades can reach speeds in excess of 160 miles per hour when in operation and therefore require robust construction.

The component primarily comprises wood, fibreglass, resin and carbon, but can host more than 100 layers of material once complete.

US conglomerate General Electric (GE) is currently developing the $400m (£315m) Haliade-X, which, when deployed in 2021, will dwarf the current record holder for the largest wind turbine in the world, Vestas’ 187-metre behemoth.

The product is set to house 12MW of capacity and will reach 260 metres above sea level, higher than the Eiffel Tower, while each blade will stretch 107 metres, longer than a football pitch.

“With fewer machines and foundations to install, in addition to reduced cycle times and a simplified operation, Haliade-X generates robust savings on overall project cost over the life of a wind farm.

“The dimensions of a wind turbine of this size will be a first time in many ways, so we are getting prepared for that.

“With growth come challenges, specifically the challenge to compete with traditional sources of power generation, such as natural gas and coal, on a non-subsidised basis in auctions and request for proposals [RFPs] around the world.”

“The development of the Haliade-X wind turbine will contribute to offshore challenges like decreasing the cost of energy in upcoming projects, while also contributing to the industry’s growing momentum.”