The world's premier offshore wind companies are flocking to Taiwan to invest in the island's rapidly expanding offshore wind sector and to increase their footprint in the underdeveloped Asia-Pacific market. 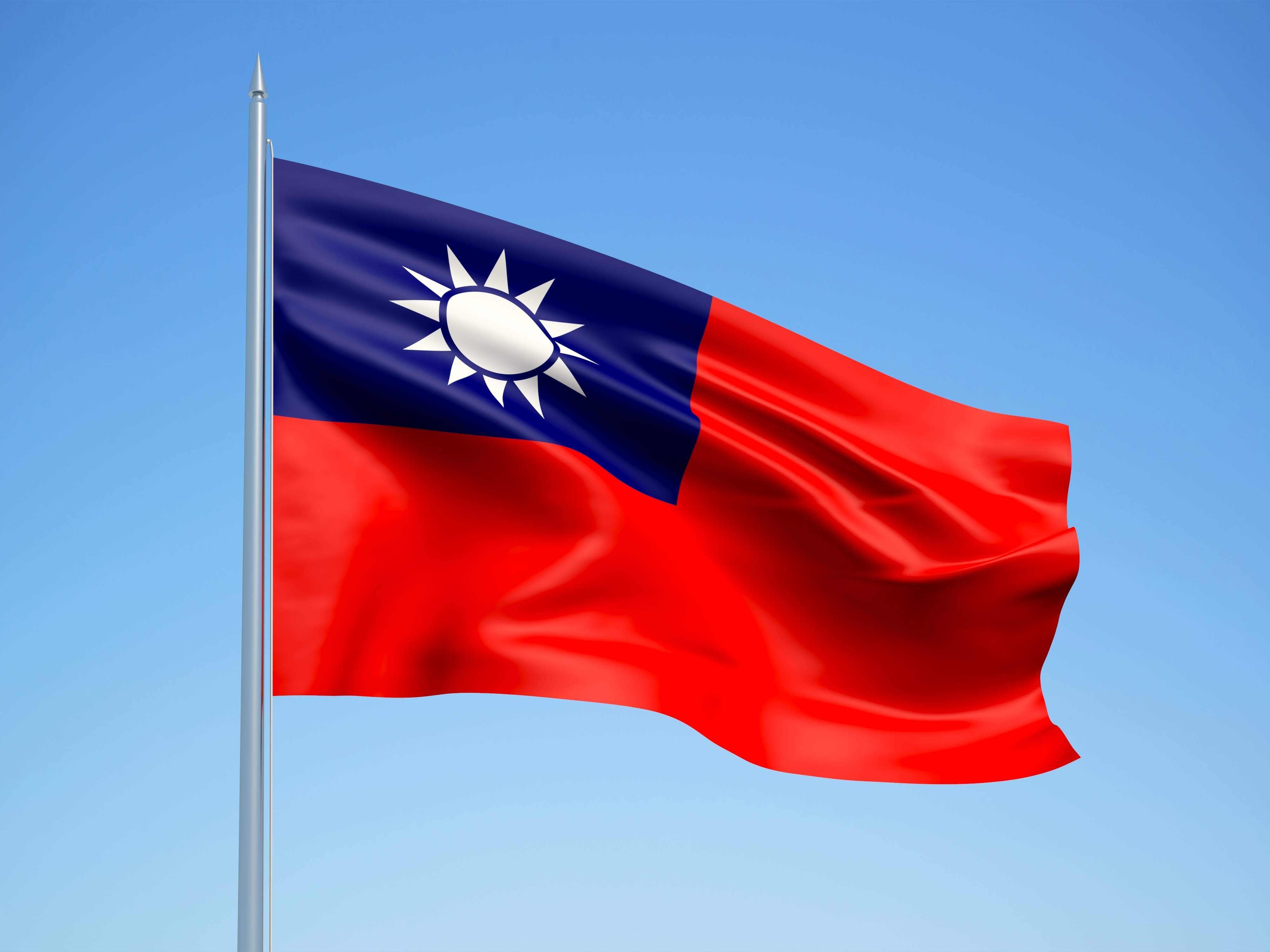 The Taiwanese government aims to increase its offshore wind market to 5.5GW by 2025.

The Taiwan offshore wind market is rapidly expanding as the world’s top developers look east in search of fresh opportunities in the nascent Asia-Pacific market.

The Taiwanese Government plans to invest up to US$23bn in onshore and offshore projects, and increase offshore wind capacity to 5.5GW by 2025 as part of its strategy to reduce the island’s reliance on nuclear energy in the wake of the Fukushima disaster in nearby Japan in 2011.

In the most recent round of auctions in June, Taiwan’s ministry of economic affairs awarded a further 1,664MW of offshore wind capacity to four wind farms that are part of two larger projects.

The world’s largest owner of offshore wind power sites was awarded 920MW of capacity for its two sites in Changhua and now has a total offshore wind pipeline in the region of 1,820MW. Ørsted’s wind farms will have the capacity to power an estimated 2.8 million Taiwanese households.

Canadian-based Northland Power also won 744MW to add to its two Hai Long offshore projects, Hai Long 2 and Hai Long 3, which it is developing alongside Yushan Energy and Mitsui.

Notably, both projects won contracts worth between $73 (€63) and $84 (€72) per megawatt hour (MW/h), which contrasts favourably with France’s recent decision to award contracts at €150.

“The outcome of the auction proves once again that when governments commit to ambitious build-out targets and create stable, transparent and good framework conditions, the offshore wind industry will deliver,” said Martin Neubert, executive vice-president and CEO of Ørsted Wind Power.

Taiwan a “stepping stone” to Asia-Pacific

It’s easy to see why the Danish company and others like it have designs on the Taiwan offshore wind market.

In addition to 20-year power purchase agreements (PPAs) with a feed-in-tariff above European benchmarks, the island offers a regulatory framework that is conducive to new investment.

Equally importantly, it has strong winds. The Northern city of Hsinchu is even nicknamed ‘the windy city’.

“We have aggressive targets in Taiwan and, with things going on in China, South Korea and other markets, that amounts to it becoming the fastest-growing region globally,” said Matthias Bausenwein, regional general manager for Ørsted, in April, adding that the company sees Taiwan as “a stepping stone into Asia-Pacific”.

Offshore wind power remains Eurocentric. The UK, Germany and Denmark have already constructed multiple projects with more than 13,000MW of capacity between them. According to the Global Wind Energy Council, total offshore capacity in Europe now stands at 19GW.

Costs are also decreasing. Reuters reports that in April’s auction in Germany some bids offered capacity with no subsidies, while in Britain, the world’s biggest offshore market, the cost of wind power fell below new nuclear generation for the first time in 2017.

A UK-based firm, Mott MacDonald, has announced its continuing involvement in Taiwan’s first commercial-scale offshore wind project, the 128MW Formosa I farm located 3km off the coast of Miaoli County in the north west of the island.

The consultancy is reviewing the design of the anchor bolt system on Formosa I’s second phase, due to become operational in 2020, which will see the addition of 20 further turbines, bringing the total capacity up to 120MW.

Mott MacDonald will review the design of the project’s tower anchor bolt system, which holds down the turbine frames, and provide construction supervision services.

“During the financing of Formosa I’s first phase we reviewed turbine technology, energy yield, project contracts and the operations and maintenance strategy to help financial close to be reached,” said Mott MacDonald project director Jim Chen. “In the commercial phase we undertook a feasibility study and reviewed the engineering design.

“Taiwan’s strong winds and stable regulatory framework are helping it become one of the newest top wind energy players, especially in the Asia-Pacific market.”