After a challenging 2020, oil production at the Vaca Muerta formation is growing quickly - but the same cannot be said for gas output 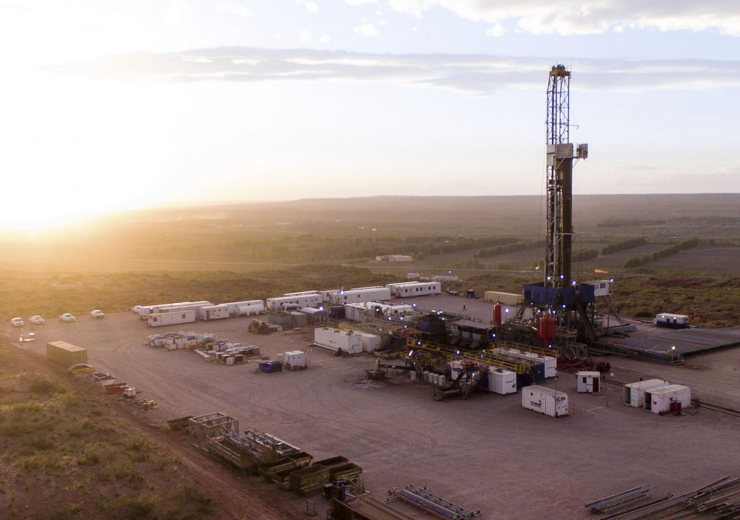 Loma Campana is one of Vaca Muerta's most productive regions (Credit: YPF)

Oil production across the Vaca Muerta shale prospect in Argentina is booming, now surpassing pre-pandemic levels and on track to increase further by the end of 2021.

The unconventional oil and gas formation, mostly located in Neuquén Province in the west of the country, hit record oil-production levels in December totalling 124,000 barrels per day (bpd), according to research group Rystad Energy.

This could increase further to as high as 150,000 bpd over the next 12 months if current activity levels continue uninterrupted.

The rebound comes after operations across the prospect slowed considerably during the middle of 2020, impeded by the impact of the coronavirus pandemic on industry-wide capital plans and retreating demand for fuel products.

But a resurgence in activity during the final months of the year has renewed hopes that the resource – one of the world’s largest shale plays – can prove viable for a country in much need of an economic boost.

However, while oil extraction is seen to be rebounding strongly, gas output at Vaca Muerta continued to decline in the fourth quarter of 2020 due to lower seasonal consumption, with gross gas production falling below 900 million cubic feet per day in December for the first time since October 2018.

“While well activity in the gas zone of Vaca Muerta remained depressed in the final three months of last year, with literally zero gas wells put on production, oil rebounded sharply in November and December, pushing the new oil well count to an average of about 11 wells per month,” said Rystad’s head of shale research Artem Abramov.

“We remain conservative about the chances of the gas portion of the play to grow substantially in the medium term,” the analysis noted.

Vaca Muerta – meaning “dead cow” in Spanish – is the jewel in Argentina’s energy crown, considered one of the world’s largest shale deposits with around 308 trillion cubic feet of recoverable gas resources and 16 billion barrels of recoverable oil and condensate, according to the US Energy Information Administration (EIA).

Its resource potential has attracted the attention of Big Oil over the past decade, with the likes of Chevron, Shell, ExxonMobil, Total and BP all flocking to the country to work alongside Argentina’s majority state-owned energy firm Yacimientos Petrolíferos Fiscales (YPF).

But political upheaval and underinvestment in the project amid tough economic conditions in Argentina has so far limited ambitions for the prospect to emulate the shale fracking revolution seen in the US over the past decade.

According to Rystad, Vaca Muerta’s late-2020 oil recovery was led not by YPF but foreign producers, notably Mexico’s Vista and Anglo-Dutch major Shell, which produced 15,000 bpd and 13,000 bpd respectively in December – all-time highs from the basin for both companies.

The group also notes that well productivity has improved across the oil and gas fields.

“Contrary to major US unconventional basins, where operators have largely reached an inflection point, Vaca Muerta’s oil development is only now entering a manufacturing mode, though the downturn has induced a certain degree of high grading too,” it stated.

“We have seen a 6%-7% improvement in most well-productivity metrics for Vaca Muerta oil wells between 2019 and 2020.”

Rystad adds that Vaca Muerta is “competing with the best” tight oil basins in Texas and New Mexico in terms of well productivity, including the US Midland and Eagle Ford shale plays.