The fuel will combine thorium and high-assay low-enriched uranium, which will address issues including cost, safety, proliferation and waste management 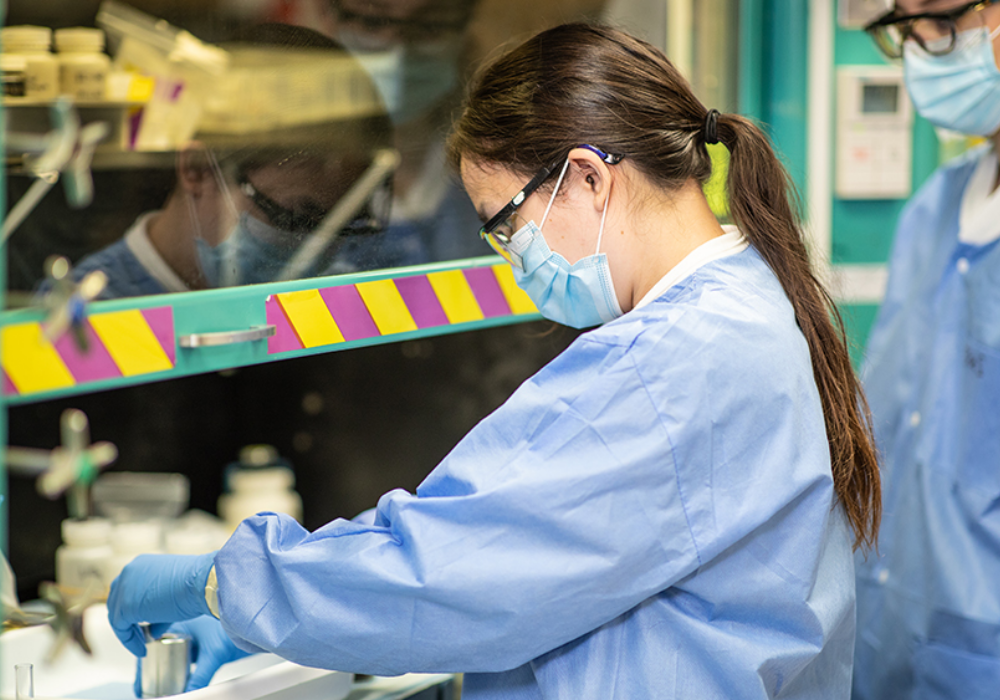 Researchers at Texas A&M and the US Department of Energy’s (DOE) Idaho National Laboratory have partnered with Clean Core Thorium Energy to fabricate a proprietary thorium-based nuclear fuel called Advanced Nuclear Energy for Enriched Life (Aneel) for pressurized heavy-water reactors (PHWRs). Here, Nuclear Engineering International (NEI) takes a look at what the partnership could mean for the nuclear industry.

It is being developed for existing PHWRs, or Candu-type units, which typically use natural uranium oxide as fuel. There are currently 49 operating PHWR or Candu reactors in seven countries – Canada, Argentina, India, China, South Korea, Pakistan and Romania.

Texas A&M has already started manufacturing the Aneel fuel pellets at its Nuclear Engineering and Science Center (NESC), following the strict guidelines and quality assurance requirements of the DOE and US Nuclear Regulatory Commission (NRC).

It will send fabricated Aneel fuel pellets to Idaho National Laboratory (INL), which will conduct high burnup irradiation testing of the fuel in the Advanced Test Reactor’s high-flux irradiation rig. This will be followed by a post-irradiation examination in INL’s hot cell facility and then fuel qualification.

Irradiation and testing are scheduled for this year and the aim is to bring the product to market in 2024, Mehul Shah, founder and CEO of Clean Core Thorium Energy (CCTE), told NEI. He added that CCTE is in the process of exploring and identifying a target operating commercial utility partner for irradiation of lead test assemblies.

Fuel design and benefits of the thorium-based nuclear fuel

The team developing the new fuel feels it is beneficial to use existing reactor technology to minimise cost and avoid decades-long regulatory hurdles for deployment.

As such, the external dimensions of Aneel fuel are identical to the fuel currently used in PHWRs but with proprietary composition and configuration of the fuel inside, which will reach a burnup of 55 gigawatt-days per metric tonne (GWd/t).

“Cladding materials will be similar to those used in current Candu/PHWR but with different dimensions of CCTE IP to withstand high burnup,” says Shah.

He adds that using thorium as the main ingredient has many advantages.

It has a higher melting point and lower internal operating temperature, so thorium is inherently safer than uranium, making a core meltdown less likely.

Additionally, higher fuel burnup, which means more of the uranium and plutonium are burned to generate power, results in an end product that is “significantly denatured, reducing the proliferation risk associated with the used fuel”.

Finally, thorium is found more abundantly than uranium on Earth and can be extracted readily from seawater.

“With this collaboration, Aneel-fuelled PHWRs/Candus could provide abundant, safe and clean energy in order to build a path to development and dignity for emerging nations,” says Shah.

When used in small heavy water reactors, Aneel fuel is “ideal for deployment to emerging countries where the need for additional clean energy is most urgent,” it adds.

But why is the US developing nuclear fuel for PHWR reactors when it has no such units in operation? It is part of the country’s current drive to be a world leader in HALEU production.

“In our case, since Aneel uses Th-HALEU fuel, it is an opportunity for the US to be a global fuel supplier for Aneel-fuelled Candu/PHWR globally,” says Shah.

And while the Aneel fuel would give maximum advantage in PHWRs/Candu units, in principle such thorium-based fuel concepts can be adopted for existing light water reactors or the small modular reactors (SMRs) now under development.