Project shutdowns, construction delays and social distancing measures have all contributed to a decline in silver mining production so far this year 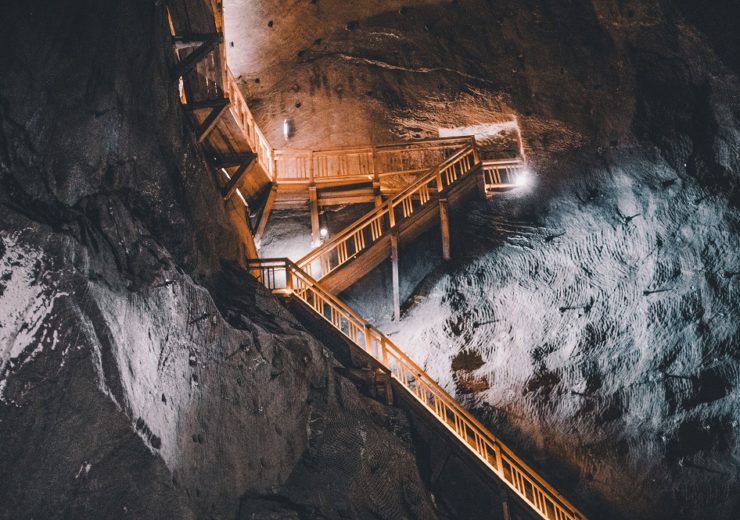 Global silver production has been most affected by worldwide coronavirus lockdown restrictions, according to analysts.

Project shutdowns, construction delays and social distancing measures have all contributed to a slowdown in mining activity across the globe, with operations suspended at 729 mines as of the end of last month.

According to market researcher GlobalData, around two-thirds of worldwide silver production has been put on hold as a result, with many companies having revised their full-year guidance accordingly.

GlobalData mining analyst Vinneth Bajaj said: “Silver production is currently being severely damaged by lockdown measures. As of 27 April, the equivalent of 66% of annual global silver production was on hold.

“Silver mining companies such as First Majestic, Hochschild, Hecla Mining and Endeavour Silver have all withdrawn their production guidance for 2020 in the wake of the outbreak.”

Many other key commodities face mining production declines alongside silver

Key mineral-producing regions across South America, Africa and Canada are all under lockdowns that are expected to remain in place well into May – with potential extensions as governments assess health risks posed by the virus’ progression.

Uranium is another key commodity that has been particularly affected by the travel and work restrictions imposed by governments in response to the pandemic – with GlobalData estimating almost a third of global production has been halted.

Last week, a White House-convened task force recommended a series of measures for the US to begin increasing its domestic uranium production capacity for “national security” reasons as it seeks to lessen its reliance on imports of the metal used in nuclear reactors and weapons.

Meanwhile, around 13% of the world’s copper output has been wiped out due to coronavirus restrictions – with GlobalData forecasting last month that full-year production growth will fall to 1.9%, compared to previous estimates of 3.4%, representing around 21 million tonnes globally in 2020.

Lockdowns in Chile and Peru will have a particular impact on copper output, with these two countries currently accounting for about 40% of global output.

Lower demand in China for the metal, which is used primarily in construction and electronics manufacturing, has added further negativity to market sentiment, although an upturn in economic activity in the country later in the year as it emerges from the pandemic could improve the overall picture.

Bajaj added: “Progress has also been halted on 23 mines under construction, including the $5.3bn Quellaveco copper mine in Peru, which is one of the world’s biggest copper mines currently under development.

“The project has an annual copper production capacity of up to 180,000 tonnes, and is expected to commence operations by 2022.

“In Chile, while a lockdown is not in force, Antofagasta has halted work on its Los Pelambres project and Teck Resources has suspended work on the Quebrada Blanca Phase II mine.”

These copper project delays come alongside BHP’s announcement that the expansion of its Spence copper mine in Chile will be delayed until early next year, and the “slowdown” in construction operations at Rio Tinto’s vast Oyu Tolgoi copper and gold mine in Mongolia.