The IEA and Opec both raised their respective forecasts for global oil demand in 2021, amid optimism over economic recovery and ongoing Covid-19 vaccination efforts 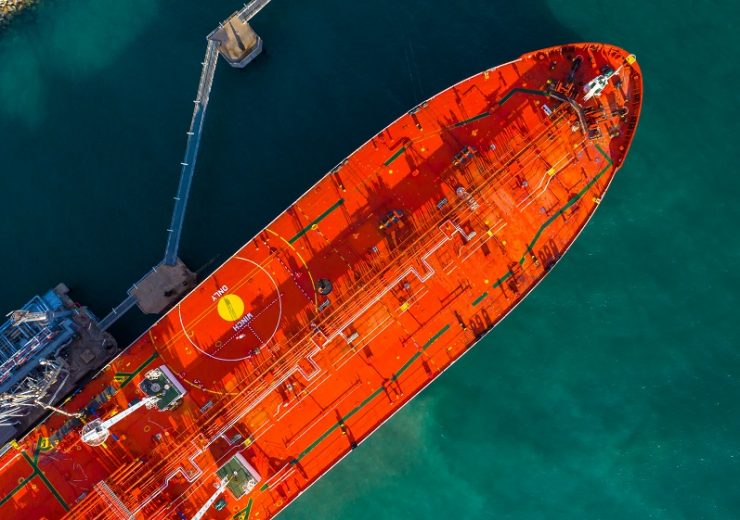 Key forecasts for the recovery of global oil demand in 2021 have been upgraded amid growing economic optimism and the acceleration of coronavirus vaccination programmes.

It is twelve months on from what the International Energy Agency (IEA) termed “Black April” – a reflection of the massive oil market disruption triggered last year as countries around the world launched strict lockdown measures in response the pandemic.

Demand and prices fell to record lows and a swelling global inventory surplus prompted oil producers to temper their activities, including an historic intervention by the Opec+ alliance to coordinate a huge reduction in the oil supplied by its members.

One year later and the outlook is more positive, as many countries begin to ease their latest restrictions and the accelerating rollout of vaccines promises to allow travel and economic activity – the key drivers of fuel demand – to begin a return to normalcy.

“Fundamentals look decidedly stronger,” the IEA said in its latest monthly oil market report. “The massive overhang in global oil inventories that built up during last year’s Covid-19 demand shock is being worked off, vaccine campaigns are gathering pace and the global economy appears to be on a better footing.”

IEA and Opec raise their forecasts for 2021 oil demand

Over the course of 2020, global oil demand fell by an unprecedented 8.7 million barrels per day (bpd), triggering months of low prices that are only now beginning to return to pre-pandemic levels.

Brent crude and West Texas Intermediate are now both priced above $60 per barrel, having dipped to historic lows of $20 and minus $38 per barrel last year respectively.

In its monthly update, the IEA said it expects oil demand to grow by 5.7 million bpd this year to 96.7 million bpd – a 230,000 bpd upgrade to its previous forecast.

However, the agency cautioned of “lingering concerns” over the strength of this recovery, with signs of Covid-19 cases rebounding in some key markets, including Europe, Brazil and India.

In its own monthly oil market review, Opec also made a small upwards revision of 190,000 bpd to its expectations for 2021 demand growth, estimating an increase of six million bpd over the year to reach 96.5 million bpd.

But “risks will remain high” during the year, the oil-exporter group said, subject to Covid-19 developments and the pace of reaching immunity targets.

“Developments in labour markets, the structural impact of the pandemic on demand, new energy policies and the effectiveness of the large-scale monetary and fiscal stimulus measures are factors that will further impact oil demand in the short term,” the Opec report stated.

Oil prices could face renewed pressure in the coming months

Since the Opec+ intervention last year to cut global production by a record 9.7 million bpd, the group has in recent months agreed to begin loosening its restrictions and allow more oil to flow into the market.

Most recently, members agreed to begin gradually raising production during May, June and July, having held steady since the start of the year when the overall production cut was eased to 7.2 million bpd.

A cautious approach has been taken so far amid continued uncertainty over the pace of global recovery, with producers unwilling to go too fast too soon and risk sending the oil price back down after months of gains.

But the IEA said oil prices “could yet come under renewed pressure in the coming months”, as the wider market begins to ramp up activity once more.

“Global production was already on the rise in March, increasing by 1.7 million bpd as US output recovered from a sharp drop in February, and Opec+ supply edged higher,” the agency said. “Iran has been opening up the taps since late last year, defying US sanctions, with its crude production now at the highest in nearly two years.

“More oil is on the way after Opec+ ministers agreed on 1 April to gradually ease output cuts by more than two million bpd from May through July.

“The market changes dramatically in the latter half of this year, as nearly two million bpd of extra supply may be required to meet expected demand growth – even after factoring in the announced ramp-up of Opec+ production.”

Last month, the IEA published a medium-term outlook for the oil market, in which it forecast demand growth each year through until 2026 – driven primarily by Asia – that will amount to a 4% increase compared to 2019 levels and reach 104 million bpd by the end of the five-year period.