Profiling the top pros and cons of hydroelectric power generation

Hydroelectric power is one of the cheapest and oldest methods of producing power, making it a competitive source of renewable energy 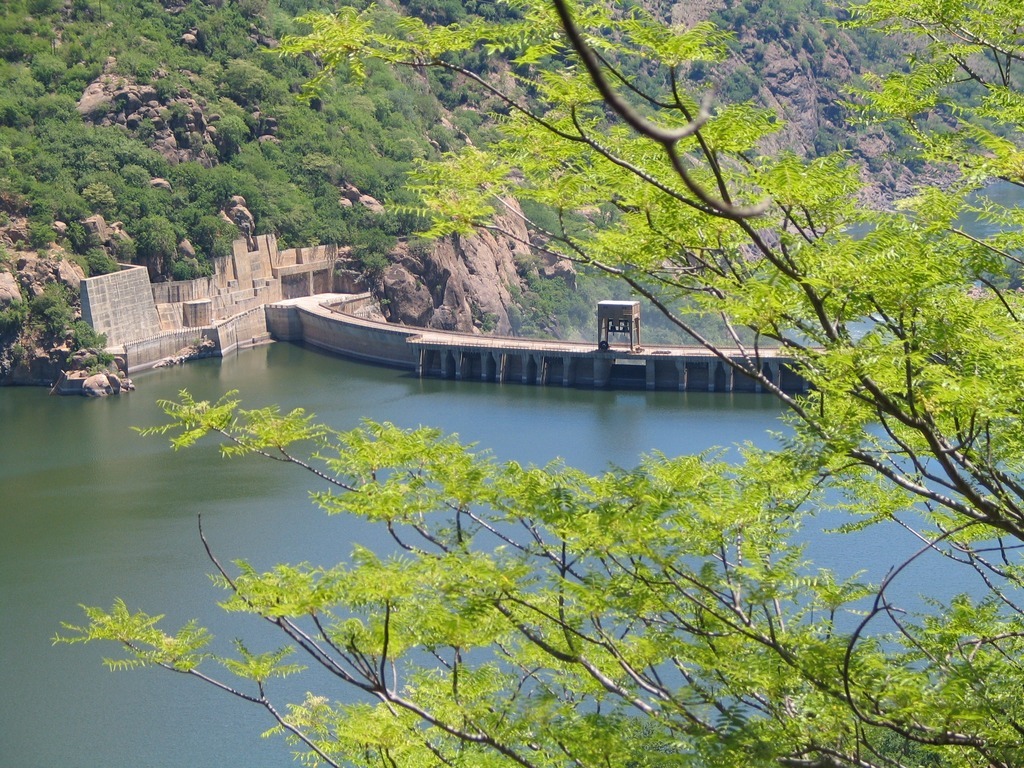 Hydroelectricity has a variety of advantages and disadvantages

Hydroelectric power is the largest renewable energy source in the world – but the technology has various pros and cons.

Once a hydroelectric power plant is built, it does not produce any direct waste and has a substantially lower output level of greenhouse gas emissions compared to fossil fuel-powered energy plants.

At present, hydroelectric power accounts for one-sixth of the world’s electricity production, with an estimated 31.5 gigawatts (GW) of capacity being put into operation in 2016.

China alone accounted for almost one-third of global hydropower capacity and added about 11.74GW of new capacity in 2016, taking its cumulative installed capacity to 331GW.

It leads the world in terms of hydropower capacity, followed by the US, Brazil, Canada, India, Japan and Russia, which together accounted for more than 60% of installed capacity at the end of 2016.

Hydroelectric energy is considered renewable because it uses the earth’s water to generate electricity.

Due to the natural water cycle, water is recycled back to the earth and will never run out of supply.

The amount of hydroelectricity produced can vary as a result of drought and lower water levels but this is seasonal.

Unlike fossil fuels, biomass and nuclear power, hydroelectric power is a clean and green alternative source of energy.

Since hydroelectric dams do not use fuel, they do not release any greenhouse gases or toxins into the environment.

As a result, hydroelectric power features prominently in the clean energy plans of many countries.

Hydropower is a flexible source of electricity as hydro plants can be scaled up and down quickly to meet the changing energy demands.

Furthermore, compared to gas turbines or steam plants the start-up time taken by hydro turbines is much less.

Hydropower units also serve as a backup for non-hydro generators.

Despite expensive upfront building costs, hydroelectric power is a cost-competitive source of energy.

Also, dams are typically designed for long-term use and are therefore capable of producing hydroelectric power up to an average lifetime of 50-100 years.

While the majority of the hydroelectric plants supply public electricity networks, some will be constructed to serve specific industrial enterprises.

Reservoirs created by hydroelectric projects often become tourist attractions in their own right.

The lake that forms behind the dam can be used for recreational purposes such as water sports and leisure activities such as fishing and boating, and the lake’s water can also be used for irrigation and aquaculture purposes.

Large hydroelectric power plants can control floods as they can store vast quantities of water.

Hydroelectric power plants and dams can be incredibly expensive to construct, regardless of the type of building, due to logistical challenges.

Moreover, the projects take long periods to finish and will have to operate for a long time to recover the money spent on construction.

As dams hold back large volumes of water, sub-standard construction, natural disasters or sabotage, and the extreme influx of water can be catastrophic to downriver settlements and infrastructure.

These failures not only affect the supply of power but also affect the flora, fauna and other forms of life.

Researchers found that plant material in flooded areas begin to rot and decompose in an anaerobic environment.

This will result in the release of substantial amounts of carbon dioxide and methane, which leads to an increase in pollution levels.

4. May lead to droughts

One of the main downsides of setting up hydroelectric power plants is the occurrence of local droughts.

The overall cost of energy is calculated depending on the availability of water and drought could potentially affect this, causing people not to acquire the power they need.

5. Ecosystem damage and loss of wetlands

Hydroelectric power plants can also spell doom to surrounding aquatic ecosystems both upstream and downstream of the plant site.

Since turbine gates are often opened intermittently, interruptions of natural water flow can have a great impact on the river ecosystem and the environment. The fish in the river can be affected by the draining of the water from the dam as well as the fish that is in the dam.

Animals such as birds, cranes and other aquatic birds, and some plant species thrive in marshy habitats. However, because of the hydroelectric power plant construction, these habitats will be destroyed.

6. Relocation due to risk of floods

Local populations living downstream can become vulnerable to flooding due to the possible strong water currents that might be released from the dams.

As a result, people are forced to relocate to facilitate the construction of the dams needed to generate hydroelectricity.

The World Commission on Dams estimated in 2000 that dams had physically displaced 40-80 million people worldwide.