Will the LNG market in Egypt realise its potential in 2019?

After recently becoming a net exporter of LNG, Egypt is looking to take its natural gas market to new heights following a series of key discoveries 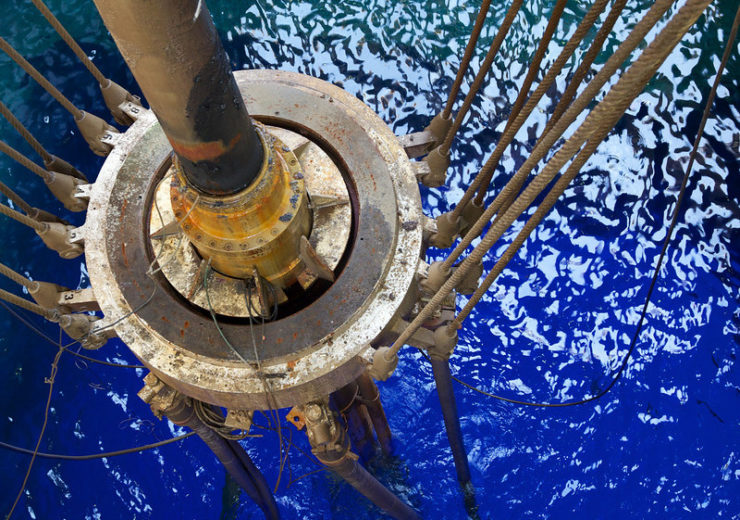 The LNG market in Egypt has been mired in uncertainty for much of this millennium but over the course of 2019, it has gradually started gaining traction.

A plethora of recent offshore discoveries in the Eastern Mediterranean, primarily in the the Zohr gasfield, have set the Arab world’s most populace nation on a road of economic renewal, which has provided a launchpad for a thriving natural gas sector.

At this year’s World Economic Forum, Egypt’s Petroleum and Mineral Resources Minister Tarek El Molla claimed the country will almost double its export capacity to 2billion cubic feet per day before the year is out.

It ended all imports of LNG last year, becoming a net exporter in the process and is now rumoured to be interested in becoming a regional gas hub, with the likes of ExxonMobil and Shell reportedly interested in entering the Egyptian market.

The growth of LNG in Egypt

Egypt has been moving towards a stronger LNG market over several years, with its Idku liquefaction plant on the Mediterranean coast exporting 800 million cubic feet of the fuel source in February, more than double than in the same month in 2018.

Yet, the first sign of genuine progress came in March when the facility was contracted to sell four LNG cargoes after its state gas company EGAS secured their sale.

At the time it was hailed as a seminal moment in Egypt’s move towards becoming a major exporter of the fuel source, having been forced to rely on costly imports as a result of diminutive domestic production for much of the past two decades.

Idku, owned by Shell, Petronas, Total and several Egyptian companies, is not alone in pioneering the Egyptian gas market this year, with major oil and gas giants Eni and BP ramping up activity in the North African nation’s key oil fields.

Eni announced plans in March this year to increase production at the Zohr gas field to 580,000 billion barrels of oil equivalent per day, while BP commissioned the second phase of the company’s West Nile Delta (WND) project a month earlier.

Striking while the iron’s hot

With global sentiment increasingly urging a wholesale shift towards renewables, adopting a stronger LNG market could prove a shrewd move by Egypt, allowing it to grow a lucrative export commodity while moving away from dirtier fuel sources.

Natural gas is the cleanest-burning hydrocarbon, producing roughly half as much CO2 as coal, and creating 10% of its pollution when used to produce electricity.

Harminder Singh, power director at market intelligence firm GlobalData, said: “With countries across the world decommissioning or planning to decommission coal-fired power plants, the role of natural gas in the power mix is increasing significantly.

Today, the country has tendered a further ten offshore blocks and is planning to exploit a variety of unconventional Red Sea resources in a partnership with Saudi Arabia.

It has also extended invitations to multiple companies to explore the Eastern Mediterranean, the Nile Delta and its western deserts for oil and gas reserves.

Meanwhile, in conjunction with Israel, Egypt is considering the construction of a $10-15bn liquefaction facility in Sinai, the peninsula between the Red Sea and Eastern Mediterranean, and the only part of the country located in Asia.

If the project comes to fruition, it would provide Egyptian oil and gas companies with market access to countries such as China, India and Japan, key members of the lucrative East Asian market that accounts for 70% of global LNG demand.

Gina Cohen, a gas company consultant, told Globes: “It is in Israel’s interest to promote an economic, commercial, and engineering feasibility study of its current export options.

“Expanding the existing liquefaction facilities in Egypt is likely to be the cheapest and most available option, but there is definitely also room to consider construction of a gas liquefaction facility in Sinai for exporting gas to Eastern markets.

“These are not just markets that consume 70% of the world’s liquefied gas — the prices there are still linked to oil, which constitutes a commercial advantage.”

A similar proposition to build a liquefaction facility on the Israeli side of the border was previously rejected by Egypt’s Ministry of Environmental Protection, but both countries appear to now be committed to the revised terms.