Production from the South West Meleiha Development will be ramped up to reach 7.000 BOPD within September 2019 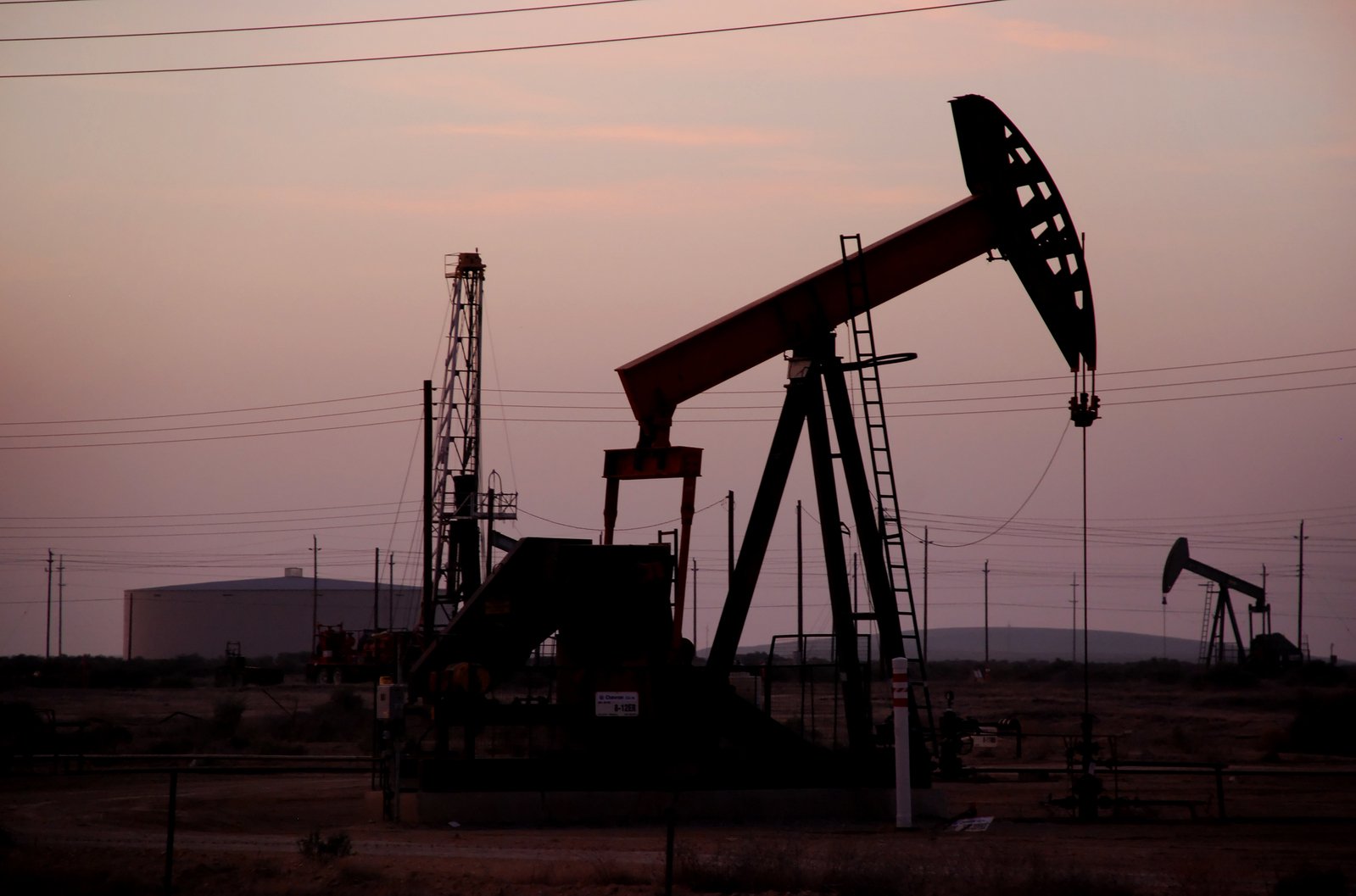 Eni has commenced production from the South West Meleiha Development Lease, located in the Egyptian Western Desert, about 130Km North of the oasis of Siwa.

The production from the South West Meleiha Development Lease is being delivered through two oil producer wells and stands at around 5.000 barrels of oil per day (BOPD).

Production is planned to be ramped up to reach 7.000 BOPD within September 2019, Eni said.

The South West Meleiha lease is 50% owned by Eni, through its subsidiary IEOC, while the remaining 50% stake is held by EGPC. AGIBA is the operator.

Additional exploration wells at the South West Meleiha permit are planned to be drilled on the nearby prospects within the exploration area.

Separately, AGIBA has made two additional near field oil discoveries in the Meleiha development lease in the Western Desert.

The firm successfully drilled two wells on Basma prospect and they are already in production from the Jurassic Khatabta formation.

On the Shemy prospect, the company is testing a well and targeting oil from the Matruh sands.

Eni said in a statement: “Moreover, in the Meleiha development lease AGIBA has successfully continued a deepening campaign on existing shallow wells targeting the Alam El Bueib Cretaceous formation. These deepened producers are now contributing with about 6.000 BOPD to the Meleiha production.

“All these new actions in the Western Desert are contributing in excess of 15.000 BOPD to the AGIBA production.”

Additionally, Eni said it has made a gas discovery in the new onshore El Qar’a, an exploration lease in the Nile Delta.

The firm has successfully drilled and tested the El Qar’a-NE1 well, which found gas in the sandstones of the Abu Madi formation.

The well, which delivered 17 MMscfd and associated condensates during clean-up, is planned to be tied-in to existing facilities.

Eni, through its subsidiary IEOC, owns 37.50% stake in El Qar’a exploration lease while other partners include BP with 12.5% interest and EGPC holding a 50% stake. Petrobel, on behalf of EGPC and Eni, is the operator of the lease.

Eni also reported new oil discovery in the Gulf of Suez in the Abu Rudeis Sidri development lease, through the Sidri-23 well in pre-Miocene sequences.

According to estimates, the discovery holds up to 200 MMbbl of oil in place. The well was brought on stream through production facilities.

Petrobel plans to develop the new discovery with about 10 wells planned to be drilled in the near future.