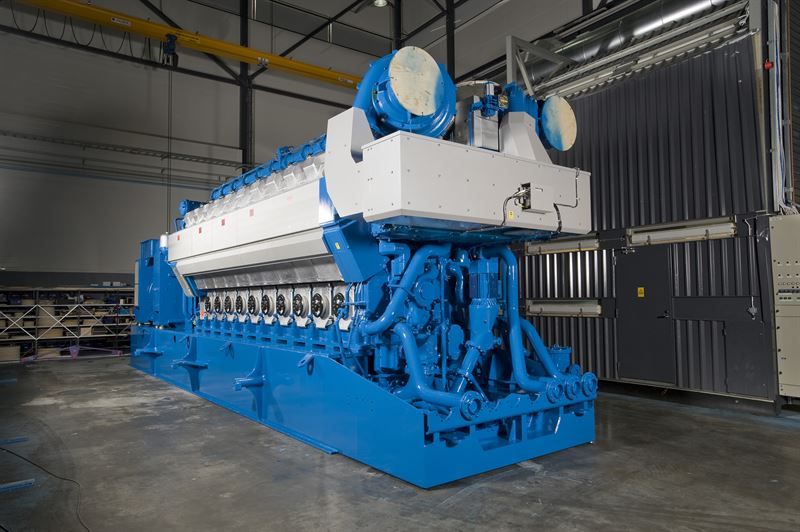 As part of the engineering and equipment (EEQ) contract, Wärtsilä will supply two of its 34SG engines running on natural gas fuel, for an existing power plant located in Borg El Arab, an industrial city some 45km southwest of Alexandria, Egypt.

The engines will have a combined output of 19MW and will increase the plant’s capacity by about two-thirds. The additional capacity is required to support the growing industrial base in the region. The existing plant operates on three of Wärtsilä 34SG engines.

Kahraba deputy technical general manager Ahmed Nassr-Eldin Khaled said: “The local industries impose increasing demand on power capacity. The Wärtsilä engines will help alleviate this situation and will enable us to deliver a reliable electricity supply to our customers, thus supporting industrial growth in the area.

“To extend the power plant with proven Wärtsilä design was a natural choice.”

As per Wärtsilä, the new engines will be delivered to the site by next January and the extended facility could become operational towards the end of next year. EKH Group also operates an older plant powered by Wärtsilä’s engines.

“Furthermore, the low noise specification for the radiators, plus the fact that the engines will operate on domestic natural gas, will enhance the plant’s environmental footprint.”

Last month, the company secured an order to supply 200MW baseload power plant in Cambodia. The order was placed by CGGC-UN Power, a Chinese engineering, procurement and construction contractor.

The plant will be located in Kandal province near Capital city of Phnom Penh and will be built on behalf of Electricite du Cambodge (EDC), Cambodia’s state-owned utility. The power plant could be fully operational next year.