In Libya, the recovery of a troubled oil industry is gathering pace 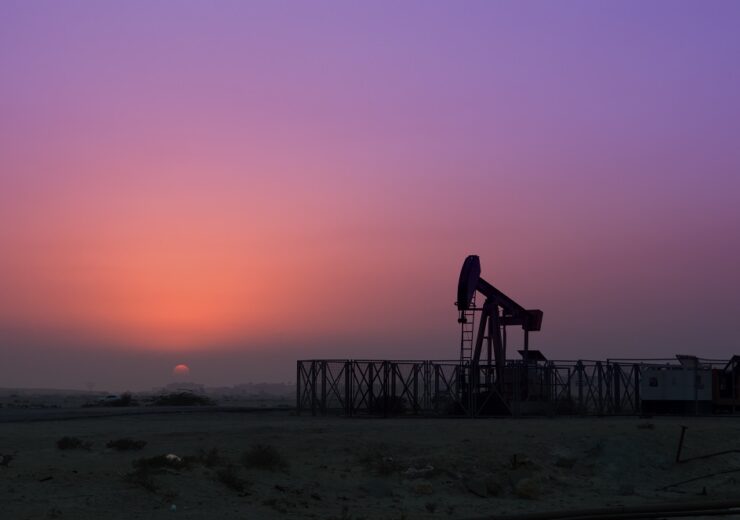 The recovery of oil production in Libya is rapidly gathering pace, at the end of a year in which civil war effectively shuttered the industry, cutting off a key source of revenue for the country.

State-owned National Oil Corporation (NOC) declared in late October the “comprehensive ending of blockades in all Libyan fields and ports” as it lifted a force majeure on the last of country’s oil infrastructure to have been shut down during the conflict.

Lifting of the blockades follows a formal truce between the rival groups – the incumbent administration of Prime Minister Fayez al-Serraj and the Libyan National Army (LNA) led by Khalifa Haftar – that has allowed the country to begin ramping up oil production and export activities once more.

Oil revenues became central to Libya’s latest civil conflict, with opposition leader Haftar demanding a greater share of the profits for the east of the country, away from the capital Tripoli where they are controlled by the government and central bank.

Doubts over true pace of recovery in Libya oil industry

According to Reuters news agency, industry sources claim Libya’s oil output rose to about 850,000 barrels per day (bpd) in early November. NOC has said it expects production to exceed one million bpd by the end of this month.

Analysts have questioned the accuracy of these projections, however, with researchers at Rystad Energy estimating production levels of one million bpd will not be realised until February 2021.

“With each day, there are reports that production keeps climbing, but we believe these estimates have been exaggerated and represent oil production ‘capacity’ coming online, rather than ‘real’ production numbers,” Rystad notes.

During November, the group expects Libya’s oil production to average around 750,000 bpd.

Either way, the country is undergoing a “remarkably swift build-up” of its output capacity, which effectively ground to a standstill for much of the year as blockades were deployed at oilfields and port terminals.

Reports suggest NOC is targeting production levels of around 1.6 million bpd by the end of next year – roughly the same level as prior to the toppling of former leader Muammar Gaddafi nine years ago.

Maintenance of key infrastructure is likely needed, says Rystad, given the long period of inactivity – a key reason for its more cautious estimate for production revival.

“The ramp-up from the El Sharara oilfield is estimated to be slower due to lack of maintenance during the prolonged shutdown,” says Rystad analyst Nishant Bhushan, referring to one of the country’s most productive oilfields, where force majeure was lifted on 11 October.

“Currently, we see Libya reaching one million bpd only by early February 2021, as maintenance and work-over needs to be sufficiently conducted across all the fields and oil transport pipelines.”

Libya has long been dependent on oil revenues to bolster its national economy. It holds the largest oil reserves in Africa, and has been a member of the Opec group of oil-exporting countries since 1962.

Oil and gas accounts for around 60% of national GDP, and back in February Prime Minister al-Serraj warned of risks to Libya’s financial security as a results of the blockades.

NOC claims production outages have cost the Libyan economy almost $10bn in lost revenues since blockades started in January, and the company’s chairman Mustafa Sanalla has lamented the “disastrous effects on our national economy and the livelihood of Libyans”.

The resurgence of oil in the country comes at a challenging time, however, amid depressed prices and low global demand caused by the coronavirus pandemic.

Members of Opec, along with allies including Russia, have been co-ordinating to limit their production activities since May in an effort to bring balance to an oversupplied market – currently at a rate of 7.7 million bpd.

Under the existing agreement – from which Libya was excepted due to the conflict – members of the so-called Opec+ alliance had planned to ease this cutback to 5.8 million bpd from January onwards, but there are now discussions about whether or not to deepen the cuts once more.

Recent weeks have seen resurgence of the virus in many parts of the world, with fresh lockdowns introduced across key European markets – dealing a blow to the demand outlook.

The addition of new Libyan oil flowing into this oversaturated marketplace has complicated matters further, and benchmark crude prices have shown signs of dropping once more, having stabilised at around $40 per barrel in recent months.

“Libya’s great comeback story is a thorn in the side of the Opec+ group, which is already struggling to keep oil prices afloat amid non-compliance among members and a deteriorating demand backdrop,” notes Rystad Energy.

“Libya adding another 300,000-400,000 bpd of oil to an already oversupplied market would further skew the supply-demand imbalance, and put another layer of downside risk on oil prices.”