Months of civil unrest have slowed oil production in Libya to a crawl, costing the almost $10bn in lost revenues according to the National Oil Corporation 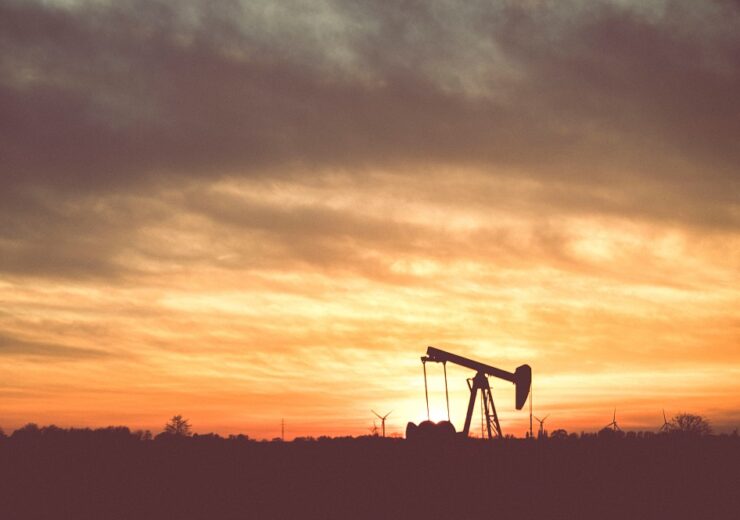 Oil production in Libya – which has ground to a standstill since the start of the year due to civil war – is poised to ramp up next week, as oilfields and terminals come back online.

The resumption of activity at the Zueitina Port and connected oilfields could see an initial production increase of around 260,000 barrels per day (bpd) ready for export to international markets, according to the state-run National Oil Corporation (NOC).

But with an already-saturated global marketplace contending with lost demand forced by coronavirus lockdowns, the addition of extra barrels might not be a welcome one for companies and oil-producing nations already struggling to adjust to low commodity prices.

Libya – which holds Africa’s largest oil reserves – was producing upwards of 1.1 million bpd at the start of 2020, but a series of blockades at key drilling sites and infrastructure has since seen that figure fall to around 100,000 bpd.

According to the NOC, the oil blockades have cost the Libyan economy almost $10bn in lost revenues since they started in January.

A recent thawing of tensions between the rival groups in the domestic conflict – the incumbent administration of Prime Minister Fayez al-Serraj and the Libyan National Army (LNA) led by Khalifa Haftar – has allowed NOC to begin planning for a return to business.

The state oil company announced it is lifting a “force majeure” on operations, following two days of “security assessments” at the Zueitina port and Zueitina Oil Company’s fields.

“The assessment was positive and it concluded that there is a significant improvement in the security situation that allows the National Oil Corporation to resume production and exports to global markets,” it added in a statement.

The ports of Hariga and Brega have also been classified as safe ports, while remaining oilfields and export terminals are being “evaluated according to the safety and security standards in force in the national oil sector”.

That means two of the country’s biggest oilfields – El Sharara and El Feel in the south, which have a combined production capacity of 370,000 bpd – remain offline for now.

According to Reuters news agency, Goldman Sachs analysts estimate Libya’s national oil production could grow by 400,000 bpd by December, with “both logistical and political risks to a fast and sustainable increase in production”.

Bloomberg Intelligence suggests the figure could be closer to one million bpd.

Much depends on the stability of the truce between the Libyan government and LNA leadership. A short-lived easing of tensions over the summer failed to deliver a material boost to activity, other than a shipment from storage tanks at the port of Es Sider.

Oil revenues have become the key point of contention in Libya’s civil conflict, with Haftar demanding a greater share of the profits for the east of the country, away from the capital Tripoli where they are currently controlled by the government and central bank.

The opposition leader has made lifting the military blockades contingent on “a fair distribution of revenues”.

The prospect of new oil production flowing from Libyan wells comes at a time when a spike in global coronavirus cases, and stricter lockdowns in response, has stalled the oil market’s recovery from the depths of a second-quarter period in which prices plunged to record lows and inventories brimmed close to full capacity.

Measures taken by Opec+ members and other key oil producers, particularly in the US and Canada, to cut global production went some way to alleviating the pressure, with Brent crude prices recovering to around $40 per barrel – around double their lowest levels reached back in April.

The recent resurgence of the pandemic has added new uncertainty to the outlook for global oil markets, with Opec so far guarded on what its response will be to the new wave of cases.