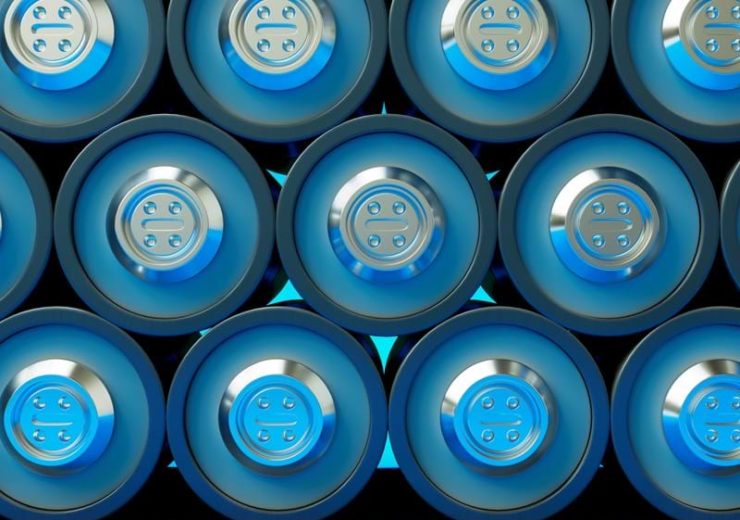 Storage is one of the key areas of interest in the energy industry (Credit: Wood Mackenzie)

Rising interest in the global energy storage market has lit a spark that will grow capacity from 4 gigawatts (GW) in 2019 to 15GW in 2024, according to new research.

Wood Mackenzie points to falling costs, the proliferation of direct incentives and clean energy targets, and evidence its potential is now being recognised by competitive markets and vertically-integrated electricity providers as providing a backdrop to the expansion of battery technology being built.

The global energy consultancy expects competition to heat up in the sector over the next decade, carving out mature supply chains and propelling cost reductions that will require regulators to help drive the market.

“The end of the decade will benefit from stabilising supply chains, and mature and experienced players,” it said in an analysis released today (24 February).

“However, there will be even more potential for disruption from new technologies and policies.”

“Plunging costs drove speculation in the first scaled markets but as price declines enter a steadier rate, further recognition of storage’s value – rather than cost – will be the key factor in determining growth.”

In his analysis, Finn-Foley outlined how the sector will be influenced by various factors.

“Oil major Total and automaker Opel announced a collaboration on electric vehicle cell manufacturing earlier this year, potentially investing as much as $5.5bn in up to 47 gigwatt-hours (GWh) of manufacturing capacity.

“Total, already investing in stationary storage applications, and Opel clearly see batteries as a key element of the future.”

“When Google announced a partnership with NV Energy for significant solar-plus-storage investment to power data centres, it was not just breaking new ground in a key market but pioneering a new way corporations value renewable energy.

“Rather than simply offset consumed electricity, Google seeks to time-match consumption with availability and that requires storage.

“If this catches on among other climate-forward corporations, the upside could be huge.

“Daimler’s commitment to procure renewables in real time shows that this trend may become global.”

“Massive investment from international development entities, such as the World Bank and the Asian Development Fund, have already begun reshaping the relationship between finance and cleantech, and this is quickly moving into the private sector.

“Blackrock expects a fundamental reshaping of finance and decided to end investment in thermal coal. The company also redesigned its investment strategy and put sustainability front and centre.

“Storage has emerged as a potential focal point for the focus on sustainability, with significant investment from a new multi-billion dollar renewable energy fund set to flow into the storage space.

“Following the deadly and costly wildfires in California in recent years, regulators and policymakers are also seeking every lever they can to mitigate risks to the public.

“One such lever is the Self-Generation Incentive Program (SGIP), which will redirect 63% – or half a billion dollars – of its budget towards projects enhancing critical facility resiliency.

“The supply chain question exists for any nascent industry but the energy storage market has the benefit and complication of overlapping supply chains with the EV and consumer electronics industries.

“Risks in the supply chain became evident late last decade as policies in South Korea drove deployments to that market, sucking the oxygen out of other international markets.

“Uncertainty goes even further up the chain, encouraging vendors to pursue alternative chemistries or push towards low-cobalt systems.

“Securing adequate supply to meet growing demand is an immense challenge and while vendors are scaling up with support from the energy and automotive industry, it is not immediately clear that supply can meet surging demand.

“Complications in key commodity availability, delays in manufacturing scale-ups and the gradually diverging priorities of the EV and stationary energy storage space could all throw sand in the gears, though there is significant potential for upside through second-life and battery recycling programmes that will emerge over the next 5 to 10 years.”