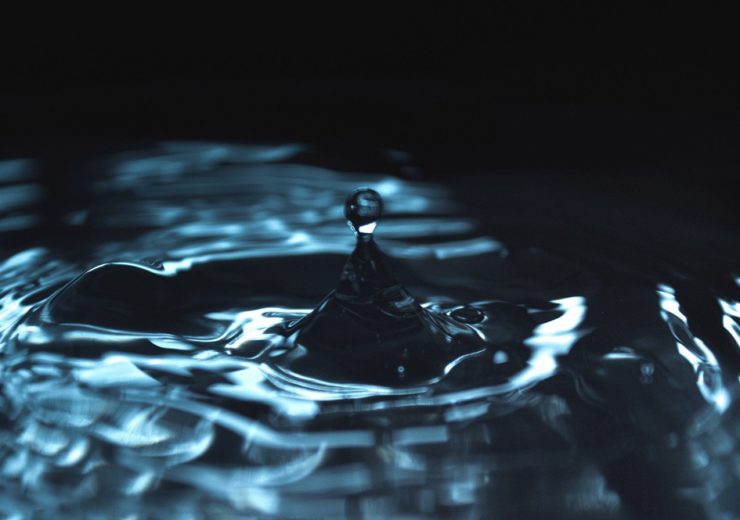 UK battery specialist Highview Power is spearheading the venture, which will be located at a decommissioned thermal power station in the north of the country, and is the first of a number of planned energy storage ventures by the company.

Cryongenic energy storage technology works by cooling air below minus-196C, at which point it turns into a liquid.

The “liquid air” can then be stored efficiently in insulated, low pressure vessels for longer periods than other energy storage techniques allow – meaning months rather than days – and a process of regasification is then able to drive a turbine to generate electricity.

The 50 MW/250 MWh facility is expected to provide clean energy storage at scale that will help the UK meet its net zero carbon emissions goals as well as expected rising global demand for energy storage.

Highview Power CEO Javier Cavada said: “We are excited to begin working on our first commercial UK project at scale to become the largest battery storage system in Europe, and support the National Grid.

“This plant will provide the critical services needed to help maintain a stable and reliable grid.

“Long-duration, giga-scale energy storage is the necessary foundation to enable baseload renewable energy, and will be key to a 100% carbon-free future.”

The liquid air project will also provide additional services to the UK’s national power infrastructure, such as helping the National Grid integrate often-intermittent renewables and stabilising the electricity grid.

Demand for energy storage facilities is expected to grow over the coming years, as industries seek new ways to generate clean energy in accordance with global climate goals.

According to research by BloombergNEF, energy storage installations are set to reach 1,095 GW, or 2,850 GWh, by 2040, with around $662bn of investment needed to fund the expansion.

Highview Power has already successfully piloted its own storage technology at a facility near Manchester, England.

According to the company, the exposure of liquid air to ambient temperatures causes rapid regasification and a 700-fold expansion in volume, which drives a turbine to create electricity without combustion.

And unlike other energy storage techniques like hydropower dams, this cryogenic approach means facilities can be based in a wider variety of locations – rather than being dependent on large bodies of water.

Highview Power says its system can offer energy storage at approximately £110 per MWh for a for a 10-hour phase.