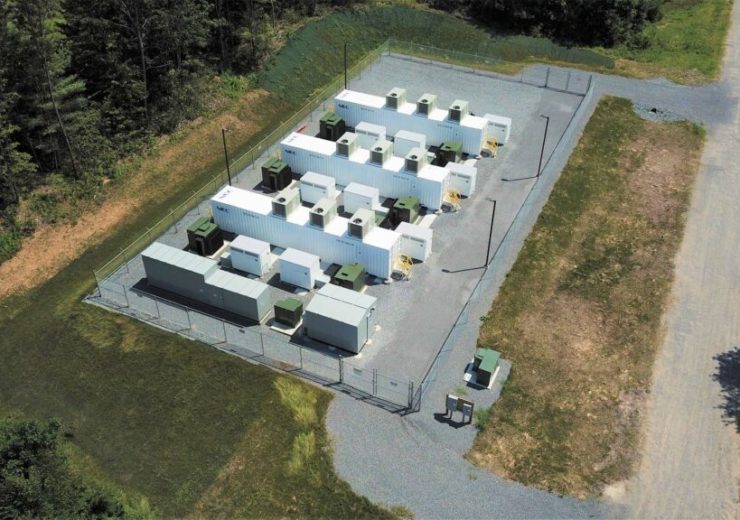 Installed by Key Capture Energy, the battery energy storage system is considered to be one of the largest battery installations in the state. It will support New York’s electrical system by enhancing power grid performance and reliability and will help in reducing greenhouse gas emissions.

The energy storage system supports Governor Andrew M. Cuomo’s Green New Deal, a climate change initiative, which mandates the state to have an energy storage target of 3GW by 2030.

Key Capture Energy’s project, also called the KCE NY1 is located in the Capital Region. The project is first for the company after it relocated its headquarters from Houston, Texas to downtown Albany last year, by partnering with the University at Albany and the state’s START-UP NY program.

After joining START-UP NY, Key Capture Energy claims to have more than doubled its size of its Albany team to 14 to advance the development of its portfolio of utility-scale battery storage projects in New York.

NYSERDA president and CEO Alicia Barton said: “Governor Cuomo has set New York on a path to lead the country and the world when it comes to deploying clean energy, and this project is more evidence that New York is not wasting any time getting started.

Key Capture Energy’s project is expected to help balance the electric load and generation by storing and discharging power based on the changing needs of the grid.

The company received $1.3m (£1.04m) from NYSERDA under the Bulk Storage incentive program for the energy storage project.

“We are so pleased to have been selected as the first Bulk Storage Incentive program award recipient and applaud the state’s programs that support innovative energy solutions, while benefiting the state’s economy and environment. We look forward to being a part of the next generation of New York State’s electric grid.”