As coal continues to be a major source of electricity generation across the world, global activity has revealed an upward trend over the past decade 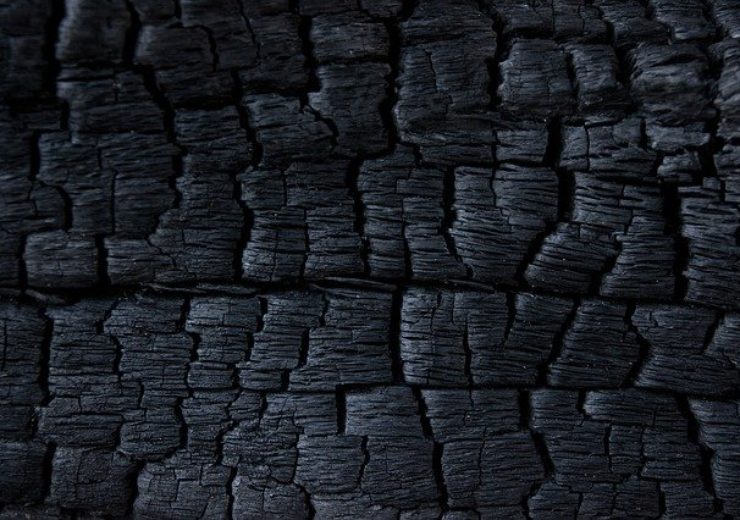 China and India are the two world’s biggest importers of coal. (Credit: Pixabay/PublicDomainPictures)

Other top producers of coal, such as Australia, the US and Indonesia, have excess capacity to export after satisfying their domestic demands.

Similarly, India’s coal imports increased from 30.9Mtoe to 141.7Mtoe oer the past decade. Japan is another major coal importer in the region. However, its imports of coal remained largely stable from 2008 to 2018.

Despite its low consumption requirements, the country has steadily increased its production of coal due to growing international demand for fuel. Japan, which is one of the top coal-fired power generating countries, is the major market for coal exports from Australia. With a proven coal reserves of 1,47,435 million tonnes, Australia has the third biggest coal reserves in the world, after the US and Russia.

Australia’s black coal reserves are located primarily in Queensland and New South Wales. The country’s major coal mines include the Peak Downs coal mine and the Mt Arthur coal mine. The two mines are among the seven of the world’s biggest coal mines.

Indonesia is the second biggest exporter of coal globally, recording 220.3Mtoe in exports in 2018. The country uses about 19% of its coal production for domestic consumption. Like Australia, a significant amount of its production is exported. Indonesia’s exports contribute to more than a quarter of the world’s total coal exports. The Asia Pacific country nearly doubled its coal exports over the past decade, from 110.4Mtoe in 2008, to 220.6Mtoe in 2018.

The Kaltim Prima Coal-operated Sangatta mine located in Sangatta, the Ombilin open-pit coal mines in Padang, and the Sebuku Coal Mine located in Sebuku are some of the major mines in the country.

Holding the world’s second-largest proven reserves of coal, Russia is one of the leading exporters of the fossil fuel. It exports more than half of its coal production. Exporting 136.2Mtoe of coal in 2018, Russia contributed to nearly 16% of the world’s total coal exports of 858.8Mtoe. The country’s coal exports more than doubled in the past decade from 56.5Mtoe recorded in 2008.

The country’s major coal deposits include the Donetskii reserves in Moscow, the Pechora basins in Western Russia and the Kuznetski, Kansk-Achinsk, Irkutsk and South Yakutsk basins in Eastern Russia. A significant part of the coal produced in the country is hard coal.

Despite being the world’s third-largest consumer of coal, the US is also among the top five exporters of it, with exports of 66.3Mtoe in 2018. It exports metallurgical coal and steam coal. As the country produces more than a quarter of its electricity from coal, a significant part of its coal production is consumed domestically. According to the US Energy Information Administration, coal is the second-largest source of power production in the US, after natural gas.

The US also has the world’s largest proven coal reserves of 2,50,219 million tonnes. Some of the biggest coal mines of the country include the North Antelope Rochelle Mine, the Antelope Coal Mine, the Eagle Butte Mine, and the Cordero Rojo Mine.

With 49.2Mtoe of exports in 2018, South Africa is the world’s fifth-biggest supplier of the fuel. However, its coal exports remained largely unchanged over the past decade. The country consumes more than half of its coal production for domestic purposes. More than 70% of the electricity produced in the country is derived from coal.

South Africa’s proven coal reserves account for 0.9% of the world’s total coal reserves. Its coal resources are primarily contained in the Ecca deposits, a stratum of the Karoo Supergroup. The deposits are mainly located in the north-eastern quarter of the country. According to Minerals Council South Africa, the country’s coal industry employed 86,647 people in 2018, accounting for nearly 19% of the overall number of employees in the mining sector.