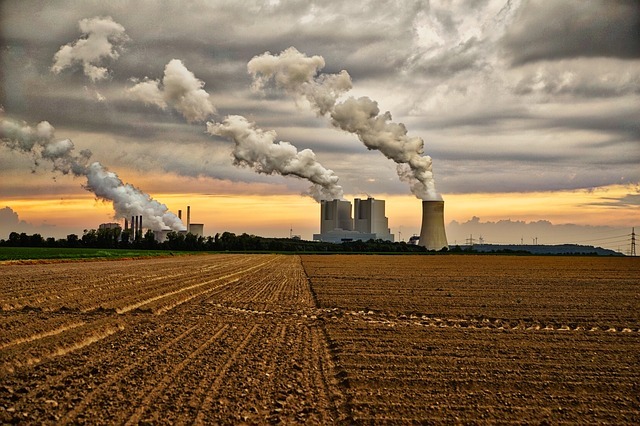 According to BP Statistical Review of World Energy 2018 report, the total coal power generation capacity of the world was 9,723TWh in 2017. Overall, the world’s electricity production stood at 25,551TWh.

Here is the list of countries having biggest coal-fired power generating capacities:

According to the U.S. Energy Information Administration, coal is the second largest source of power production in the US, after natural gas. Major coal power plants in the country include the 3.6GW Robert W Scherer Power Plant, 3.3GW Monroe Power Plant, and the 3.37GW Plant Bowen. The country is also home to North Antelope Rochelle, the world’s biggest coal mine. The mine has nearly 1.9 billion tons of provable and probable reserves.

With an electricity production of 1,141.4TWh in 2017 from coal-fired power plants, India stands at third spot in the list. Despite its recent push to increase its renewable energy capacity, the country continues to generate a more than 60% of its total electricity from coal.

With production of 342.5TWh in 2017, Japan stand as fourth spot in the list of top coal-fired power generating countries. In fiscal year 2016, coal-fired plants accounted for 32.3% of the country’s total electricity production.

The Taean power station supplies electricity primarily to the South Korean capital and surrounding regions. Other major coal power plants in the country include the 6GW Dangjin Thermal Power Plant and the 5.08GW Yeongheung power station. The Dangjin Thermal Power Plant initially consisted of eight 500MW units. In 2016, its capacity was expanded with the addition of two 1,020MW units.