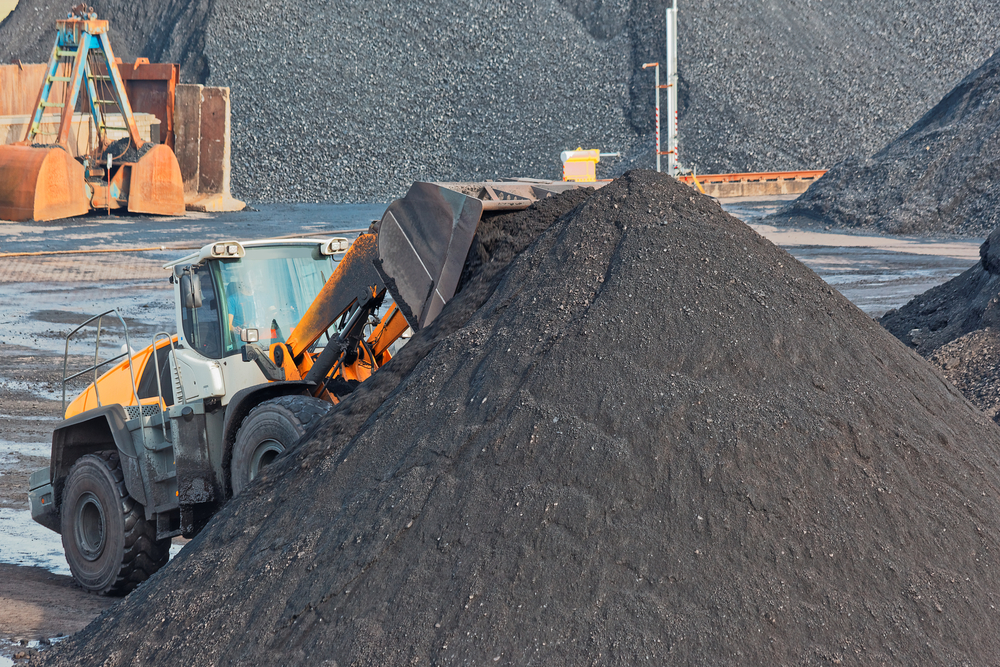 While India’s power plants have reduced their stocks from record peaks at the start of the year, an even greater quantity has built up at coal mine pitheads (Credit: Shutterstock/Sabine Schemken)

India is currently holding record levels of stockpiled coal, lowering the need for the country to open up new domestic mines, says a briefing note.

The analysis by the Institute for Energy Economics and Financial Analysis (IEEFA) shows that the South Asian nation has stockpiled 132 million tonnes of coal – enough to run its power plants for two months – greatly exceeding the average of the previous five years.

While India’s power plants have reduced their stocks from record peaks at the start of the year, an even greater quantity has built up at coal mine pitheads managed by state-owned firms Coal India and the Singareni Collieries Company Limited (SCCL), reaching 103 million tonnes.

“As coal quality degrades with prolonged storage and has a heightened risk of spontaneous combustion, operators and the community would be very keen to see the reduction of these stocks being given priority over new coal production,” says Charles Worringham, note author and IEEFA guest contributor.

Worringham believes India’s record level of stockpiled coal should be able to meet any continuation of the current electricity demand surge even if domestic coal production, which dipped across the latest financial year, remains static in the near future.

“In fact, these large stockpiles are likely to put downward pressure on domestic coal production growth,” he adds.

“While this could be seen as an opportunity to rethink the nation’s coal requirements in the near and longer-term, Coal India remains intent on expanding production at the same time as new commercial mining blocks are on offer.”

A second tranche of coal block auctions representing some 67 potential new mines was announced in March by the government, marking the highest number of mines on offer in a particular tranche since the auction regime began in 2014.

The latest blocks on offer are a mix of mines with small and large reserves, coking and non-coking mines and fully and partially explored blocks that are spread across six states – Andhra Pradesh, Chhattisgarh, Jharkhand, Odisha, Madhya Pradesh and Maharashtra.

At the auction launch, India’s coal minister Pralhad Joshi said the government is “making coal the driver of economic activities in the country”.

This action by India – the third-highest emitting nation – goes against the steps being taken by a number of other major economies, which are looking to move away from high-polluting fossil fuels, particularly coal, amid the energy transition.

The decision to ramp up its coal-mining capacity also arrives at a time when the country is experiencing lower-than-expected coal use, but that is in part due to the impacts of the pandemic.

He claims that if the stockpiles can continue to build up in a year when, despite the pandemic, total electricity generation was stable, coal production slipped, and some imports were substituted, it “does not augur well for massive production increases”.

Worringham adds: “This situation puts both Coal India’s billion-tonne production plans for FY24 and the expansion of commercial domestic coal mining increasingly at odds with the reality of flat demand and a record quantity of stockpiled coal.”