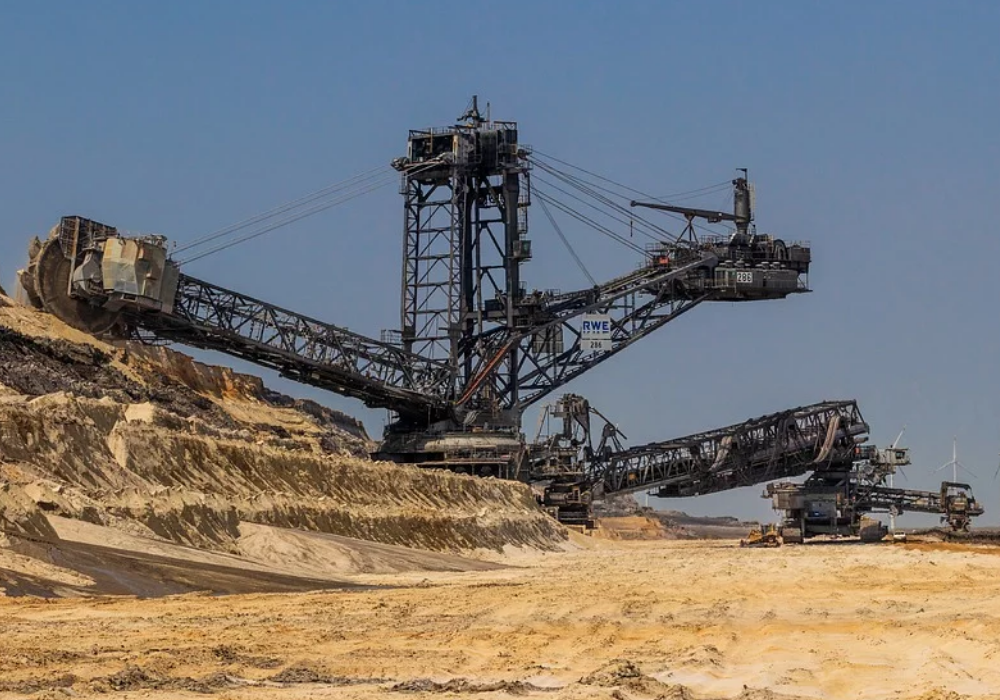 The coronavirus pandemic caused an “unanticipated shock” and crippled global mining deal value in the first half of 2020, says an industry analyst.

The impact of the virus, which has had a significant effect on a number of key sectors, led to the value of acquisitions falling to $46.6bn in the first half of 2020 — more than $18bn down on the same period of 2019

According to data and analytics firm GlobalData an “expected slump” in the global economy, steered by a series of challenges, has kept investors away from “long-term financial instruments”, resulting in a 12.7% year-on-year fall in the capital raised by mining companies.

Mining mergers and acquisitions (M&As), despite experiencing a “decent” first quarter due to deals involving gold, fell by 51.6% during the first half of 2020.

Kirkland Lake Gold made the largest mining deal despite coronavirus

“By including the Detour Lake mine to its production assets, the company aims to produce up to 1.5 million ounces of gold in 2020,” he added.

“With this acquisition, Kirkland also added $173.9m in cash and repaid Detour’s debt of around $98.6m.

“Furthermore, with strong liquidity, the company is well-positioned to cope with Covid-19 challenges.

“Kirkland also raised $1m in a private placement of shares primarily to complete phase 2 permitting of its Hasbrouck project in the US.”

Coronavirus impact was ‘evident on the completion rate’ of deals

On a global scale, the impact of coronavirus was “evident on the completion rate”, following a 41.7% year-on-year fall in completed deal values, according to GlobalData.

Seven of the top 10 asset transaction deals across the first half of the year involved gold.

Arizona-based miner Freeport-McMoRan managed to raise a collective $1.3bn, which will be used to fund its purchase of certain outstanding senior notes due in 2021 and 2022.

“This was accompanied by a 28.4% increase in the volume of completed M&A deals,” he added.