How much will the commercial electric vehicle charging equipment market be worth by 2050?

By 2050, there will be six times as many electric bus charging outlets installed in China compared to the US – the second-largest market 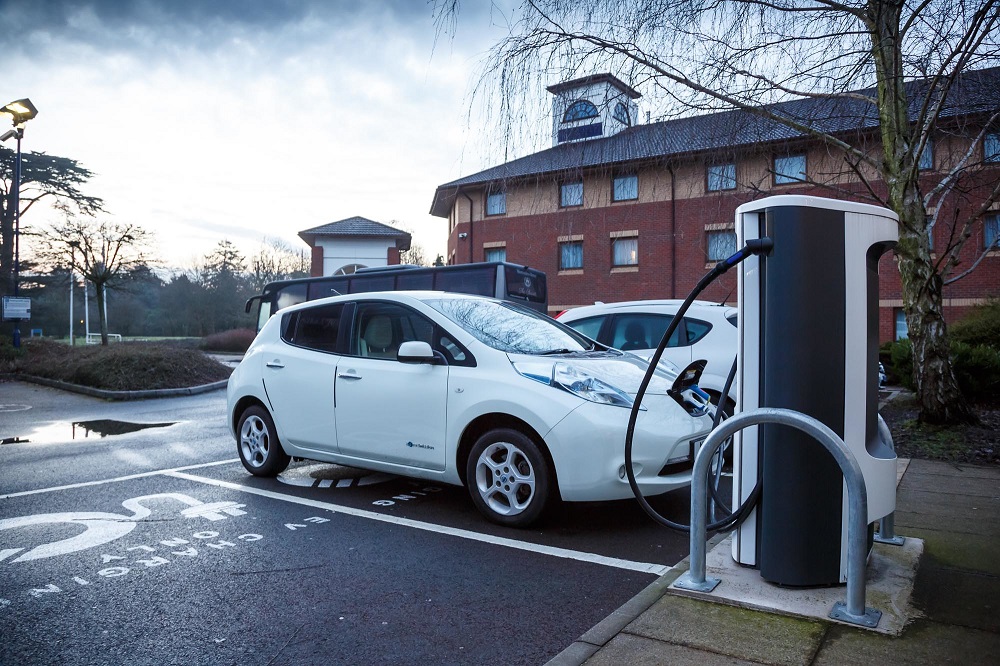 The commercial electric vehicle (EV) charging market is on the cusp of exponential growth, largely driven by climate policy and decarbonisation goals.

That is according to analysis Wood Mackenzie, which claims government funding and zero-emission vehicle regulations are “strong drivers” for commercial EV adoption in every region, therefore reducing the cost of the technology – an issue often seen as the primary barrier to commercial EV adoption.

The energy researcher predicts this policy support will see the annual market value of electric bus and truck charging outlets pass the $200bn mark by 2045.

Kelly McCoy, Wood Mackenzie research associate, said: “In the broader context of EVs, it’s important to pay attention to how the commercial charging segment evolves. Stakeholders are collaborating and being more proactive than they were in the passenger EV segment to develop new charging strategies, products and solutions.

“For example, utilities and grid operators concerned with impacts on the local distribution grid are engaging fleets in pilots and offering EV-specific rates, including greatly reducing or freezing demand charges.

McCoy believes commercial EV fleets are “excellent resources” for vehicle-grid integration, as they have fixed routes and schedules and remain parked for most of the day.

“Not every region prioritises vehicle-grid integration,” she added. “But it has the potential to increase resiliency and reliability on distribution grids in particularly vulnerable regions, such as India.”

Although Wood Mackenzie expects the global commercial vehicle charging equipment market’s value to hit $243bn in 2045, it predicts the following five years will see a decline of almost $25m.

The energy researcher points out that annual charger installations will increase throughout the forecast period, rising from 200,000 in 2020 to more than one million in 2050.

But it said a shift towards higher-powered charging, development of public charging networks for trucks or on-route charging for buses, and more efficient fleet management strategies will result in fewer chargers needing to be installed in 2050.

China is dominating the electric bus and charging infrastructure landscape

It said in 2020, the country had more electric buses than any other region will have in 2050 and, by the mid-century, there will be six times as many electric bus charging outlets installed in China compared to the US – the second-largest market.

“It is common in China for bus fleet operators to pay a third party to install, operate and maintain the e-bus charging infrastructure,” said McCoy.

“Early data shows that the infrastructure partner will break even from the initial investment in five to six years. This model is being explored in other regions, and could encourage EV adoption by reducing cost, technical barriers and administrative burdens on fleets as they electrify.”

Wood Mackenzie claims commercial truck charging will take place in three locations through to 2050 – depots owned or operated by the fleet operator, destinations such as warehouses or ports, and public charger networks along transit corridors.

It said the first two solutions are already being developed, but it notes that public commercial vehicle charging networks will need to be built in order to support long-distance transit and freight vehicles.

Although light and medium truck installations are underway across the globe, heavy truck electrification is not expected to reach every market until 2028, according to the energy researcher.

By the end of the forecast period, it expects this segment will only grow to 3% of commercial outlet installs. Despite lagging behind its global counterparts, India will have installed 41% of the world’s heavy truck charging outlets in 2050 due to its use of different truck weight classifications compared to other regions.