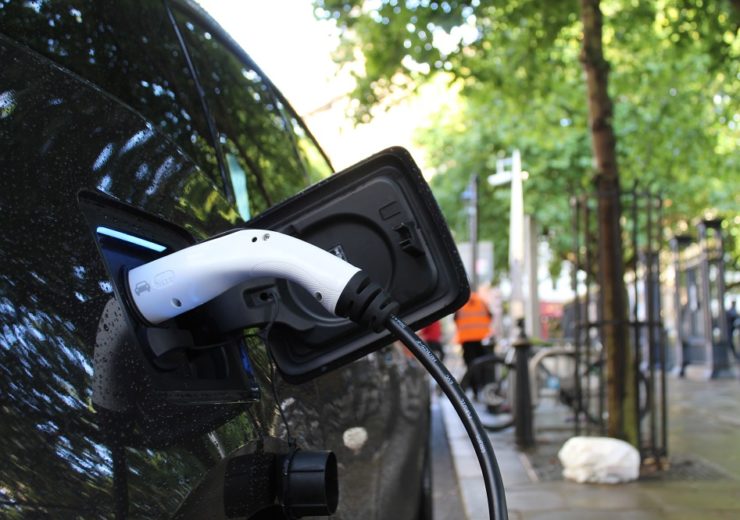 The cost of building the energy network infrastructure required for electric vehicles in Britain could cost tens of billions of pounds – but this could be  “significantly reduced” by integrating relevant industries, according to a government-backed taskforce.

The Electric Vehicle Energy Taskforce believes that bringing together key players in the energy, transport and infrastructure sectors – as well as government – could make the electricity network more efficient and resilient.

It would also limit the requirement to build costly new infrastructure to meet the growing electricity demand from zero-emission cars.

The taskforce – set up in 2018 to make proposals to government and industry that would accelerate the mass take-up of electric vehicles while delivering benefits to the electricity system – unveiled 21 recommendations as it launched a new report in London today (14 January).

Chairman Philip New, also chief executive of Energy Systems Catapult, said: “Ensuring that the mass roll-out of electric vehicles delivers benefits for both drivers and the wider energy industry requires actions from industry, government and the regulator – including creating the new markets and policies that can unlock EVs’ huge potential.”

What is the Electric Vehicle Energy Taskforce?

The taskforce was established jointly by energy and transport ministers at the Prime Minister’s Zero Emission Vehicle Summit in September 2018.

It consists of more than 350 organisations across the energy, automotive, transport and technology industries, as well as public bodies and academics.

Its remit was not to add to the discussion surrounding how many electric vehicles must be adopted by drivers to help the transition to a zero-carbon UK or the number of charging points that will be required in the future.

Instead, the taskforce has aimed to provide an expert insight into the infrastructure that will be needed to enable to mass take-up of EVs, while providing benefits for both consumers and commercial operators.

The group, whose work is convened and facilitated by the Low Carbon Vehicle Partnership, claims to be the most wide-ranging collaboration between the UK’s energy and transport industries.

Recommendations on how to integrate electric vehicles with UK energy network

In its formal report to government, titled Energising Our Electric Vehicle Transition, the taskforce has set out a range of proposals to enable the efficient integration of electric vehicles with the energy network. These include:

What impact will electric vehicles have on the UK’s energy network?

The taskforce states that the “transition to electric motoring is now well underway” but says the pace must increase.

Road transport accounts for 28% of the UK’s total energy consumption and 25% of carbon emissions.

And while it expects electric vehicles to eventually become ubiquitous on Britain’s roads, it points out how this will create a significant challenge – and opportunity – for the UK’s electricity network. 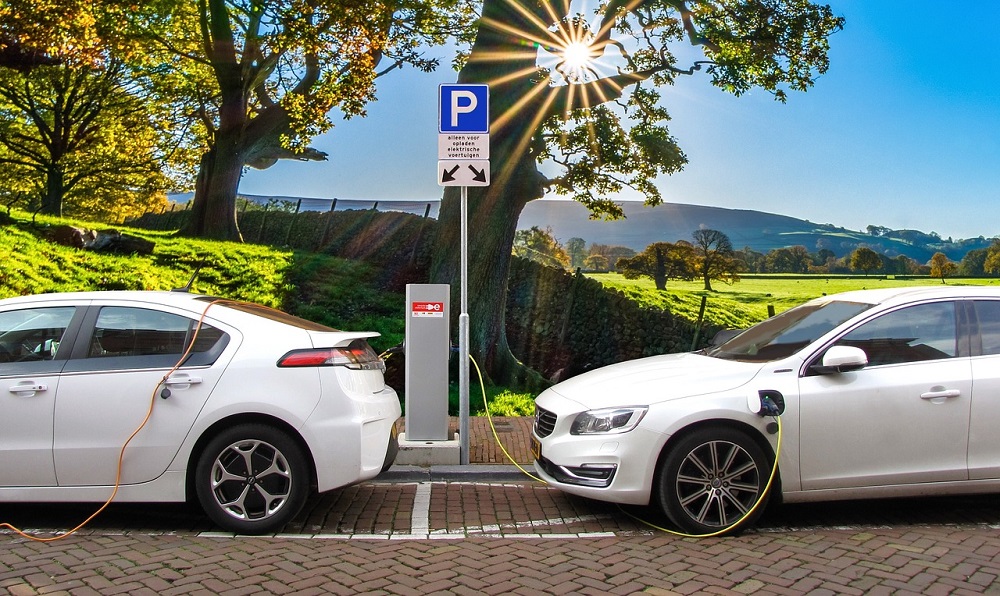 A prior study by the Energy Technologies Institute estimated the cost of new energy infrastructure would be between £2.7bn ($3.5bn) and £6.5bn ($8.5bn), but a 2018 report by Catapult Energy Systems claimed it would run into tens of billions of pounds.

To avoid this outlay, the taskforce believes the transport and energy industries must work closely together.

Co-ordinating the introduction of a smart charging infrastructure will enable network operators to balance demand and supply through an electricity grid that is increasingly incorporating intermittent renewable energy sources.

The taskforce believes EV drivers willing to charge their vehicles during periods of low electricity demand or when surplus renewable energy is being generated will benefit from lower fuel costs in the transition ahead – potentially saving about £70 per month.

George Freeman, minister for the future of transport, said the government was “100% committed” to decarbonising the UK’s road network and claimed a battery electric vehicle was sold in Britain every 15 minutes last year.

“This report provides important evidence to shape the next stage of our Road to Zero roadmap,” he added.

Business minister Nadhim Zahawi said: “This report takes us a step closer towards the mass uptake of electric vehicles on our streets – providing guidance to ensure our energy system is prepared for an electric transport revolution and helping consumers top-up their vehicle more cheaply and conveniently on the go.”

Mike Hawes, chief executive of the Society of Motor Manufacturers and Traders (SMMT), said an “appropriate and appealing” electric charging network was required to continue growth in EV uptake, while AA president Edmund King urged industry to work out how to convince drivers about the financial benefits of switching – claiming they could save more than £1,000 per year.

Fiona Howarth, CEO of Octopus Electric Vehicles, said: “With the emergence of brilliant electric cars, the revolution on our roads is happening quicker than most people can imagine. This will create a huge distributed battery sitting outside our homes – that can help us balance the grid as we move to a green economy.

“As we do this, it is critical that we put the customer in control with smart energy tariffs – that reward drivers for charging at off-peak times – and clever tech to make it easy.”

Andy Eastlake, managing director of the Low Carbon Vehicle Partnership, added: “Developing a multi-stakeholder co-ordinated view on what is needed to liberate the electric vehicle smart charging sector has been vital in providing ‘no regret’ proposals to government and industry.”