The New Megiddo 428 licence has been granted for six months 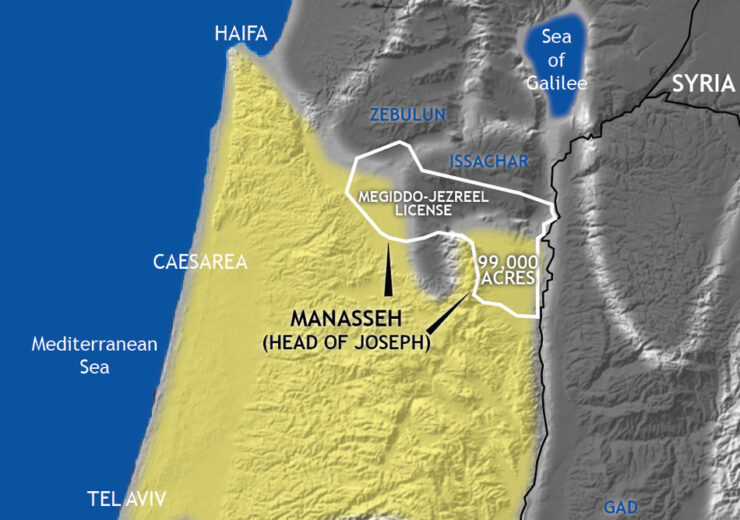 Located in the northern part of the country, the exploration licence has been granted over the previous 99,000-acre Megiddo-Jezreel licence area.

The company has been granted a licence by Israel’s Petroleum Commissioner from the State of Israel over the previous 99,000-acre licence area.

Zion Oil & Gas CEO, Robert Dunn said: “We are thankful for Israel’s unwavering support during these unprecedented times. Receiving a new license will allow Zion’s operations to continue drilling into 2021.”

The New Megiddo 428 licence has been granted for six months.

It is expected to be extended for an additional six months for a total license period of twelve months.

Zion’s VP of operations Monty Kness said:”Operationally, everything is coming together as planned.

“The crew morale is high and we’re all looking forward to spudding soon.”

The company said that all the equipment and supplies required for drilled have either reached at the rig site or are in port going through final clearance procedures.

Zion stated: “The drilling crew is working diligently to assemble the rig in time for Israeli governmental inspections which are scheduled for next week.”

In August, the company announced formal approval from the Israel Ministry of Energy of its drilling plan for its next well in Israel.

At that time, Zion anticipated drilling activities to commence in mid to late third quarter, 2020.

The company also expected that it would will take approximately five months from spud to target depth to drill the Megiddo Jezreel #2 well.