Zennor Petroleum, through its subsidiary Zennor Pathway, is currently developing the 100% owned Finlaggan field in the UK Central North Sea. 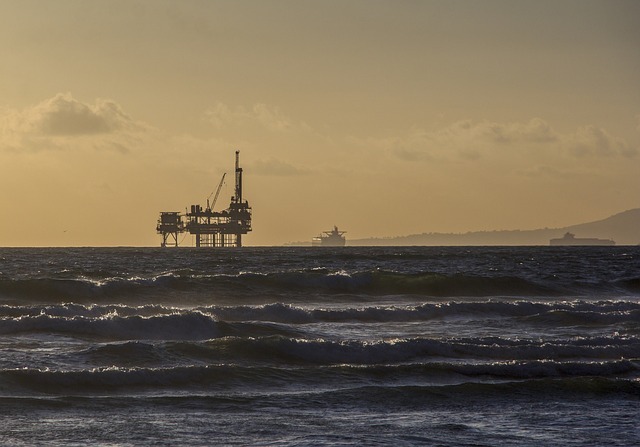 The development project is targeting 30mmboe of gas condensate reserves from two subsea production wells tied back 20km to the Britannia platform, which is operated by ConocoPhilips.

Zennor is pleased to report that both Finlaggan production wells (F1 and F2) have now been successfully drilled and cased to their target depths with long and highly productive lateral sections through the Lower Cretaceous reservoirs. The results from both wells have been very encouraging with F1 demonstrating high quality hydrocarbon bearing sands in the northern extension of Finlaggan as prognosed, and F2 proving sand continuity over the previously interpreted fault between the southern two segments of the field. Zennor is delighted with the results achieved and the positive implications for reserves and productivity. Completion and clean-up operations across both wells are now under way and are expected to be finished during the current quarter.

Zennor is pleased to announce that on 28 March 2019 all major Finlaggan offtake agreements were executed in line with previously agreed commercial terms. These agreements provide for the export of Finlaggan production through the Britannia facilities, the Forties Pipeline System, the SAGE Terminal and the SEGAL System.

Martin Rowe, Zennor’s Managing Director, said: “The team have worked exceptionally hard over recent months and I am delighted to see those efforts come to fruition in achieving significant commercial and operational milestones.  All aspects of the Finlaggan development project are firmly on track to deliver first production in Q4 2020 as planned and we greatly appreciate the support we continue to receive from our key contractors, partners, banking syndicate, the OGA and our shareholders.”