The asset is located in the Kouilou region of the Republic of the Congo in proximity of Pointe-Noire, the country's second largest city 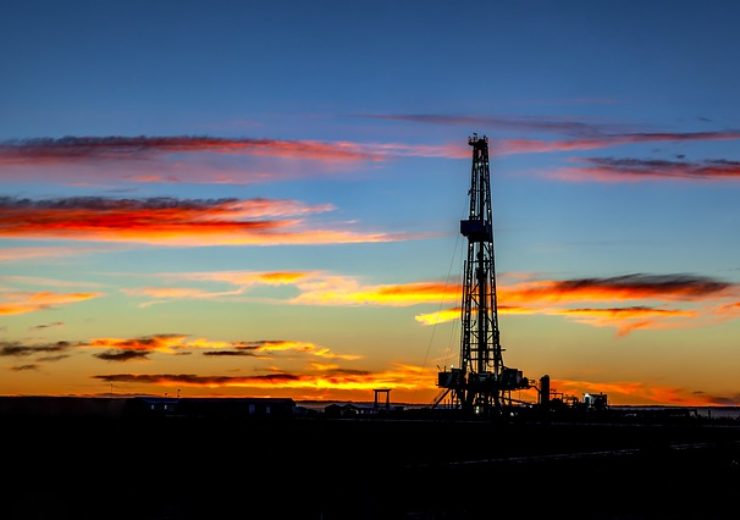 The asset was producing a rate of around 300 barrels per day recently. (Credit: Pixabay/Terry McGraw)

African international independent oil & gas company Zenith Energy has signed a joint venture agreement with a local oil and gas company to acquire a production licence in the Republic of the Congo.

Under the agreement, the joint venture company will acquire and onshore oil production asset located in the Kouilou region of the Republic of the Congo in proximity of Pointe-Noire, the country’s second largest city.

Recently, the asset was producing a rate of around 300 barrels per day from the regionally-proven Mengo formation.

Zenith Energy said that the production at the site was currently suspended, pending the assignment of a new licence.

The licence is also located close to Tilapia, an oil production asset with transformational production potential that was recently acquired by Zenith Energy.

To secure the onshore production licence, the firm along with its local partner intends to submit an application to the relevant authorities in the Republic of the Congo along with the Ministry of Hydrocarbons.

Upon obtaining the new licence, Zenith will be the joint operator and majority partner

As per the terms of the deal, Zenith will be the joint operator and majority partner, if a new licence is successfully obtained.

Zenith stated: “Following preliminary technical analysis of the Potential Acquisition, as part of the due diligence activities conducted prior to entering into the Agreement, Zenith is confident that profitable oil production operations can be achieved following the reactivation of the Potential Acquisition and the performance of targeted, low-intensity workover activities.”