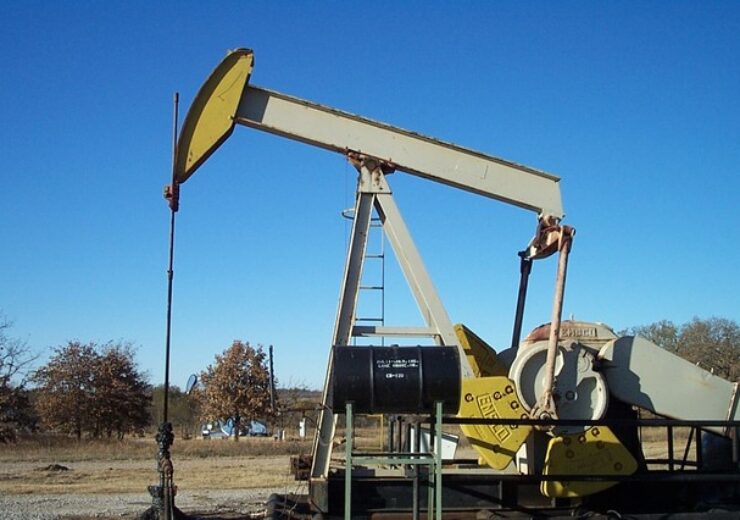 The Ezzaouia oilfield currently has a production rate of nearly 465bopd. (Credit: rsvstks from FreeImages)

Zenith Energy has acquired a 45% stake from Candax Energy in the onshore Ezzaouia concession in Tunisia, which contains the producing Ezzaouia oilfield.

In this regard, the company’s subsidiary Zenith Energy Africa (ZEAL) has signed a share purchase agreement (SPA) for acquiring 100% interest in Ecumed Petroleum Zarzis (EPZ).

Based in Barbados, EPZ is a fully-owned subsidiary of Candax Energy.

EPZ holds the stake on behalf of Candax Energy in the Ezzaouia concession. The onshore block is located on the Zarzis peninsula, south of the Djerba island in the southern Gulf of Gabes.

The Ezzaouia oilfield was discovered in 1986 by Marathon Petroleum and has been in production since 1990.

The Ezzaouia concession is operated by MARETAP, which is owned 50:50 by Candax Energy and Entreprise Tunisienne d’Activités Pétrolières (ETAP), a Tunisian national oil company.

ETAP holds the remaining 55% stake in the onshore block.

Presently, the Ezzaouia oilfield has a production rate of nearly 465 barrels of oil per day (bopd).

According to Zenith Energy, the production can be increased to 1,000bopd through planned field production optimisation and workover activities.

Zenith Energy CEO Andrea Cattaneo said: “Ezzaouia has significant unexploited potential which we intend to develop progressively via a combination of workover and drilling activities.

“By way of this acquisition, we have further reinforced our settlement in Tunisia, enabling a demonstration of our technical and financial capabilities locally.

“The Board strongly believes in Zenith’s future successful establishment in Tunisia and we intend to capitalise on certain additional acquisition opportunities that may present themselves in the near-term.”

In Tunisia, Zenith Energy had signed agreements to acquire 45% stake in the North Kairouan permit and the Sidi El Kilani Concession from Kuwait Foreign Petroleum Exploration and CNPC International (Tunisia).