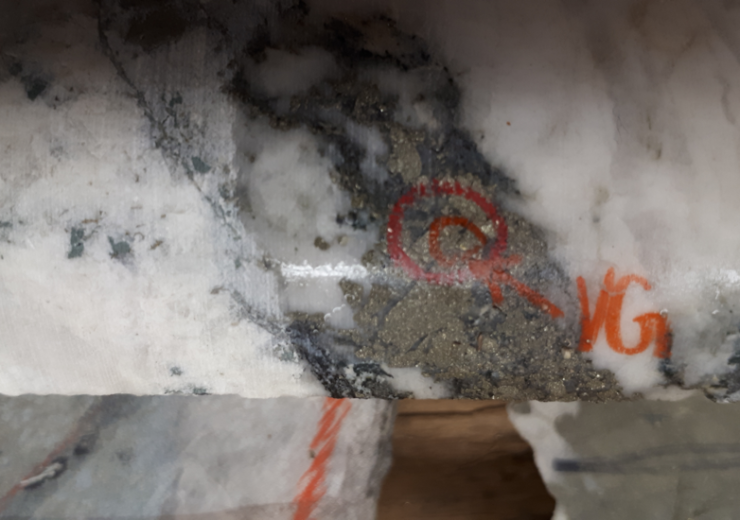 Ximen Mining is pleased to announce it has started work at the Kenville gold mine in the Nelson mining camp in southern British Columbia.

Ximen kicked off development of the Kenville gold mine with refurbishment of the existing portal at the 257 Level. This portal is a key piece of infrastructure because this where the main drainage exits from the historic mine. Ximen is rebuilding this portal with a steel culvert that will protect and secure the mine drainage. The construction is expected to be completed next month.

This portal will provide access to the Kenville mine 257 Level, which will be utilized later when it is connected to the new decline by a raise. The raise will be constructed once the decline advances below the mine, and will provide ventilation and a second egress from the mine.

The 257 Level has potential gold resources as indicated by a historic mineral resource estimate (Technical Geological Report on the 257 Level of the Kenville Mine, Nelson, British Columbia”, July 22, 2009, by R. Munroe, P.Geo.). In this estimate, measured and indicated resources were estimated as 24,624 tonnes grading 20.58 grams per tonne, giving 16,289 ounces gold, for material within 5 metres (measured) and 25 metres (indicated) of the 257 Level. Material extending between 25 and 50 metres from the workings were categorized as inferred resources and estimated at 101,992 tonnes grading 28.1 grams per tonne, giving 92,143 ounces. Beyond this, projected extensions of the known veins on and above the 257 level resulted in additional inferred resources estimated at 420,329 tonnes grading 21.77 grams per tonne, for an additional 264,806 ounces of gold. These historic resources were defined prior to drilling campaigns that intersected multiple gold-bearing veins at depth to the west and south of the historic mine that are being targeted by the new decline development (see figure 1 above).