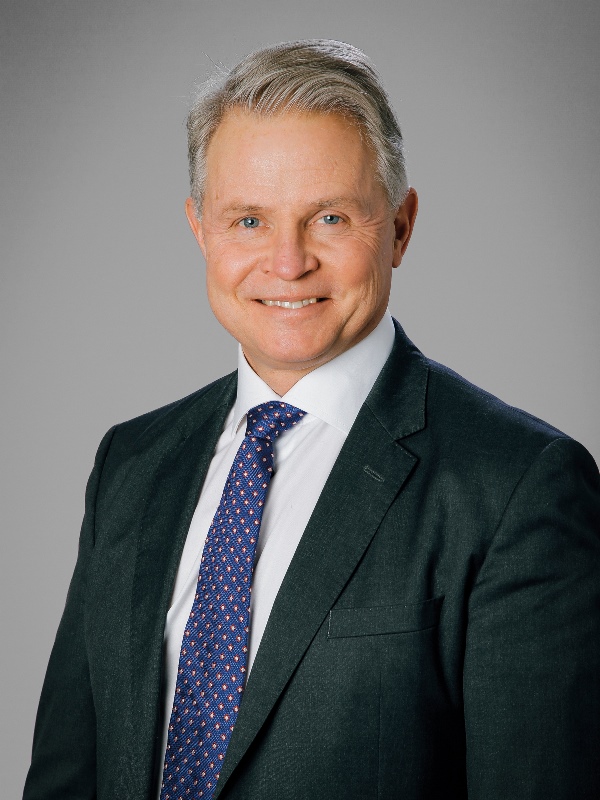 The delivery will take place in the third quarter and is part of the initial order placed by Wuhan Tiger in March 2017 for fuel cell stacks and fuel cell systems.

Wuhan Tiger Fuel Cell Vehicle Company Ltd has started to develop fuel cell powered vehicles for the Chinese market and has launched a fuel cell bus together with the Chinese vehicle manufacturer Skywell. The fuel cell bus was approved for production by the Chinese authorities last year and equipped with PowerCell S2 fuel cell stacks, the company’s buses are now used in daily operation on line 359, a 12 kilometer long bus line with 16 stops running through Wuhan East Lake Development Zone.

In its latest five-year plan the Chinese Government have depicted the fuel cell technology as a promising alternative for phasing out fossil fuels and thereby reducing the emissions of carbon dioxide and hazardous substances like particles and nitrogen. The Chinese authorities have introduced big subsidies for vehicles with fuel cells while at the same time ending the previous subsidy program for battery vehicles.

“The Chinese authorities have realized that an electrification of the road traffic using only battery powered vehicles will not be enough to decrease the emissions of carbon dioxide and hazardous substances”, Per Wassén, CEO of PowerCell said. “Wuhan Tiger is one of several Chinese manufacturers that have started launching extensive tests of fuel cell vehicles.”