After launching its Seoul office last year, wpd is securing a pipeline of five onshore wind projects with a total capacity exceeding 160 MW entering into a co-operation with a local developer. 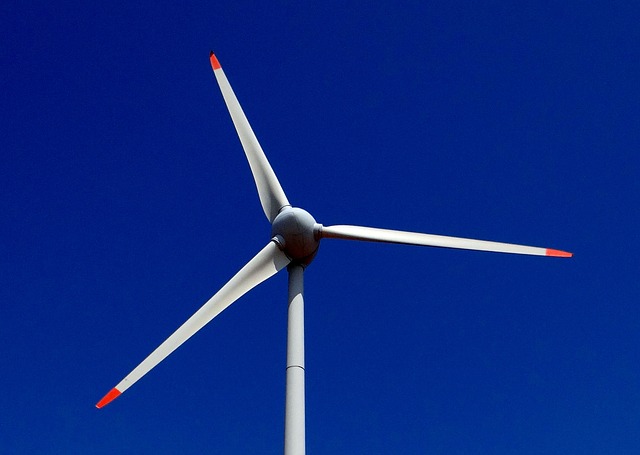 While the partner brings in the local footprint including relationships with stakeholders and governmental bodies, wpd adds its technical development expertise, strong know-how and industry network as well as financing capacity to take the projects to the next level. Wind measurement campaigns have been initiated and the projects are expected to be commissioned starting in 2021.

wpd launched its subsidiary wpd Korea Ltd., Seoul, in November 2018 seeking to develop projects across various technologies including on- and offshore wind as well as PV. In its approach to the Korean market the company focusses on co-operations with local developers as well as own greenfield development activities.

South Korea is an important part of wpd’s Asian growth strategy including the launch of further offices in Japan and on the Philippines. Furthermore, wpd has a strong footprint in Taiwan with a staff exceeding 90 employees and strong track record. Only recently wpd announced to have reached financial close for its 640 MW/ € 2.7 bn Taiwanese offshore wind project “Yunlin” being one of the largest investments in renewables in the APAC region ever.