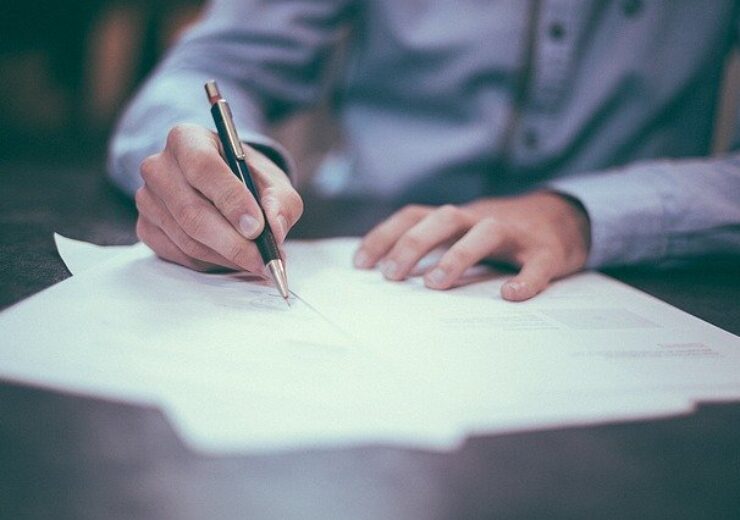 Worley has been awarded a contract to provide the early front-end engineering and design (pre-FEED) for the first two carbon capture units at Drax Group’s power station in North Yorkshire, UK. Each unit is expected to capture approximately 4 million tonnes of carbon dioxide a year.

Worley’s work includes developing the plant layout, cost estimation and schedules for FEED and detailed engineering, procurement and construction. It will also explore options to integrate the project into the existing Drax site at an industrial scale and provide studies to optimize performance and cost.

This project could result in the power station becoming carbon-negative and contribute to Humber’s ambition to become the UK’s first zero-carbon industrial cluster. It also has the potential to inspire future decarbonization projects from adjacent industries.

Vinayak Pai, Group President EMEA & APAC at Worley said, “Through this project, we will be playing a key role in developing an exciting new carbon capture process scheme. This has the potential to be a game-changer in the fight against climate change. When it comes to decarbonizing the world’s energy systems, there isn’t one single solution. That’s why we’re helping customers across all of our sectors to make changes, as we remain focused on delivering a more sustainable energy future.”