The expansion project includes building a new hydrogen plant, to be owned and operate by Air Products, and a renewable fuels manufacturing facility to be operated by World Energy 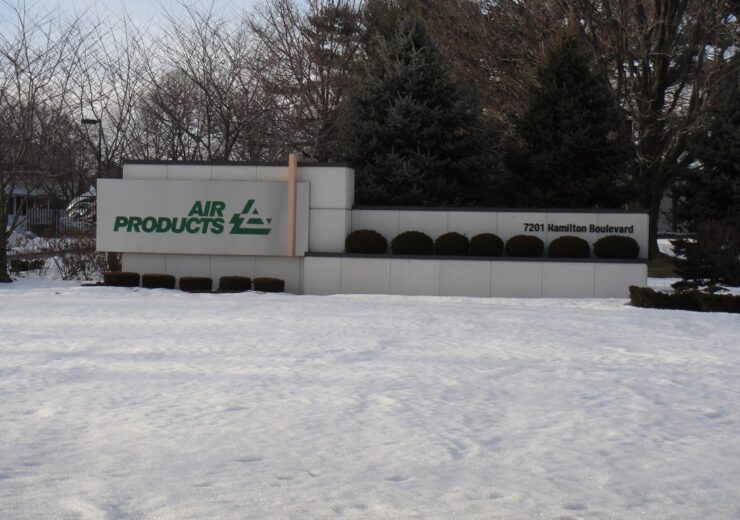 The expansion project is expected cost to $2bn and will increase output by around 700%.

The project is scheduled to become online in 2025.

The California facility is said to be the world’s first and North America’s only commercial-scale SAF production site.

World Energy has been producing SAF at its California facility since 2016.

Once the expansion project completes, the facility will have a fuel capacity of 340 million gallons per annum.

World Energy CEO Gene Gebolys said: “Getting real about net-zero aviation, is going to require the mobilisation of expertise and resources far beyond anything that has come before.

“This is an immense undertaking. But it must be done, and it requires that we move with the speed, coordination, and determination befitting the problem we are working to tackle.”

According to an Air Products statement, the company has signed a long-term, take-or-pay agreement with World Energy.

Under the terms of the deal, the partnership will build a new hydrogen plant, to be owned and operate by Air Products, and renewable fuels manufacturing facilities to be operated by World Energy.

The project would extend Air Products’ hydrogen pipeline network in Southern California, as it will supply hydrogen to the existing World Energy facility, along with other customers.