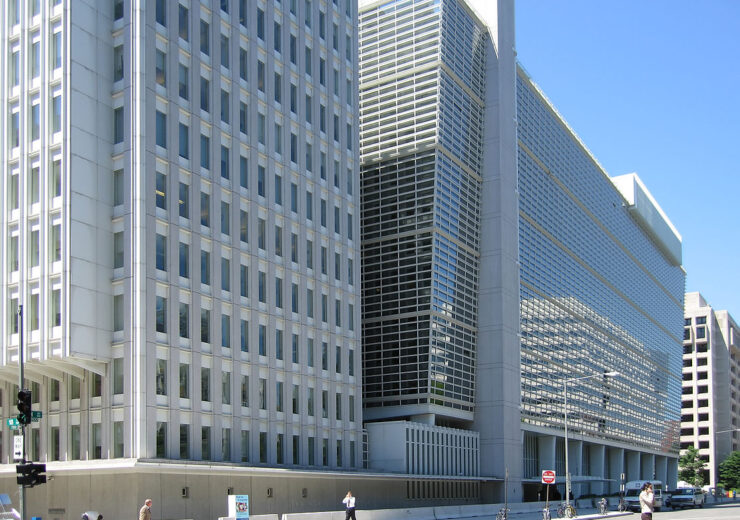 The projects being supported by the institution are the $727m Khyber Pakhtunkhwa Hydropower and Renewable Energy Development (KHRE) Project and a transmission line project related to the 2.16GW DASU hydropower station.

Under the first agreement, the World Bank will offer $450m financing for the KHRE Project. Goal of the project is to ramp up renewable energy generation and boost the capacity of associated institutions in the Pakistani province.

Details of the second agreement signed by the World Bank

As per the second agreement, the World Bank is offering $700m for the evacuation of power from the DASU hydropower Phase-I project.

The project involves evacuation and transmission of power generated by the first phase of the hydropower project to the respective load centres of distribution companies. This will be achieved by constructing a 765kV double circuit 255km long transmission line from the DASU hydropower plant to Islamabad via Mansehra.

The transmission project, which is to cost $782.1m, will also enable the evacuation of power from future projects in the region.

The two financing agreements were signed in this regard in the presence of Pakistan Prime Minister Imran Khan.

On behalf of the World Bank, its country director Najy Benhassine signed the agreements.