To be built in two stages, the Dasu hydropower project will have a power generation capacity of 4.3GW upon completion of the second stage 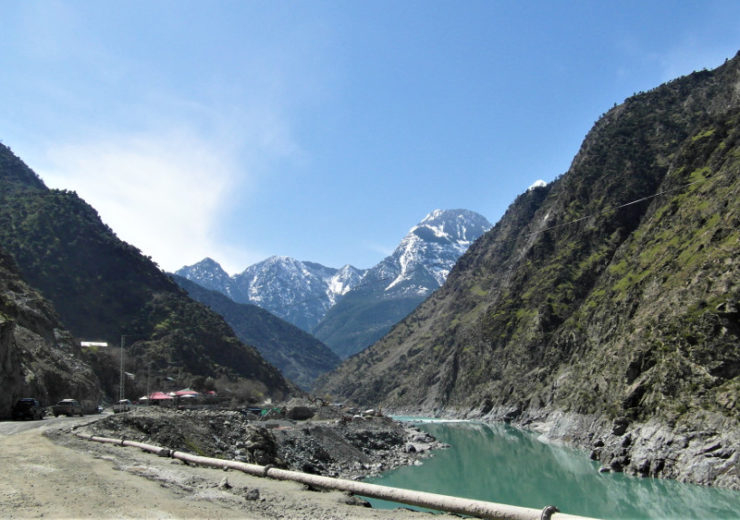 GE Renewable Energy, in a consortium with Powerchina Zhongnan Engineering, has been selected by Pakistan Water and Power Development Authority (WAPDA) to supply turbines and generators for Stage 1 of the new 2.2GW Dasu hydropower project in Pakistan.

Considered to be one of the most important power generation projects in the country, the 2.2GW Dasu hydropower project will be built on Indus River.

To be built in two stages, the project is part of Vision 2025 Programme launched by WAPDA in 2001 and the Government of Pakistan’s Power Policy 2013.

WAPDA chairman Lt Gen Muzzammil Hussain said: “The project is vital to add a major quantum of hydroelectricity to the national grid in order to minimize reliance on expensive thermal generation and lower the power tariff.”

The first stage of the hydropower project will consist of 2.16GW of hydropower plant on the Indus River, which could be extended to 4.3GW in the second phase.

Expected to be commissioned in 2026, the Dasu hydropower plant will power nearly 4 million Pakistani households.

For the project, GE Renewable Energy’s hydro business will design, supply, supervise, install and commission six of the new 360MW Francis turbines and generators, along with the governors and control, and protection systems.

GE Grid Solutions will supply the Generator Circuit Breaker for the project.

GE Renewable Energy hydro business president and CEO Pascal Radue said: “We are proud to start this new collaboration with WAPDA and will support them to develop clean and sustainable electricity in Pakistan. We are also glad to be part of this new hydropower project that will facilitate access to electricity in remote areas.”

Under the partnership, Emrgy’s hydropower turbines will be provided by GE Renewable Energy.