The Commonwealth of Dominica, a small island in the Caribbean, reaches a new milestone in its feat to become “the world’s first climate-resilient nation”. 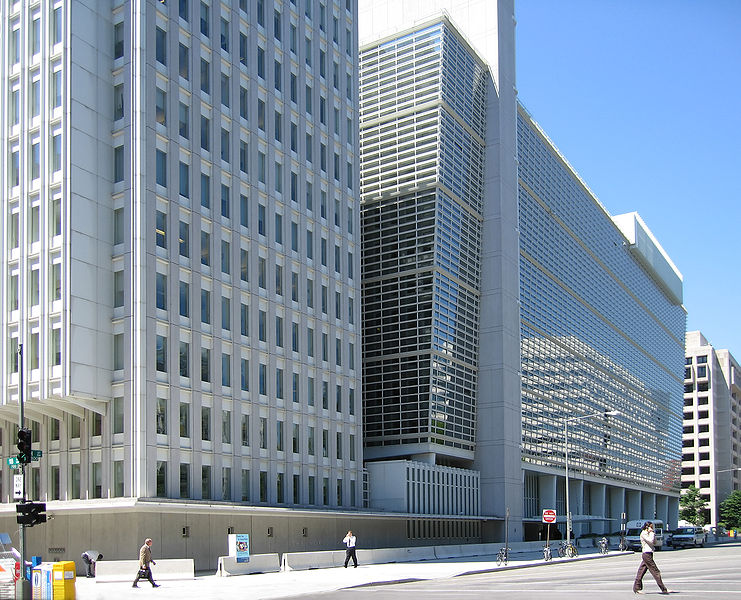 The World Bank funding, along with sponsorship from the Citizenship by Investment Programme and others, will go towards developing a 7MW geothermal plant on the island. This will help Dominica diversify its energy mix, increasing its renewable energy share from an already impressive 25% to 51%. The next steps include selecting contractors, acquiring land, and other activities which the Government will undertake in the following weeks in order to see this commitment delivered efficiently.

“The signing of this agreement today is another milestone in our quest to develop the geothermal potential of Dominica,” Prime Minister Skerrit explained as he stressed the need to reduce reliance on fossil fuels. Mrs Tahseen Sayed Khan noted that exporting clean energy from Dominica could also serve as a tool to diversify the economy: “this is a very important milestone for pursuing the agenda of renewable and demonstrable commitment of Dominica’s goal of becoming climate-resilient.”