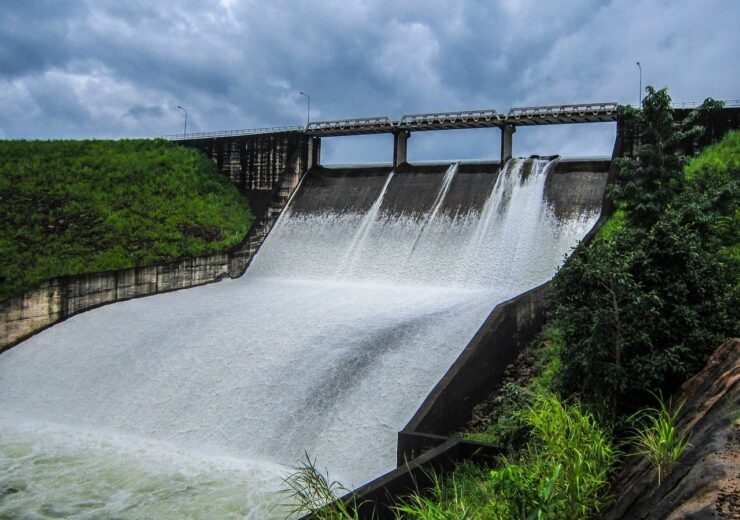 The World Bank has agreed to provide a loan of $450m to finance the Khyber Pakhtunkhwa hydropower and renewable energy development project in Pakistan.

The project is expected to support the country’s transition to domestic clean resources with an investment in renewable energy including hydropower and solar, in Khyber Pakhtunkhwa province.

In addition, the project will support Pakistan in reducing its reliance on fossil fuel imports and lower costs of electricity production.

The project is also expected to strengthen energy sector institutions for improved management of the growing portfolio of renewable energy projects in the province.

“It will facilitate the expansion of renewable energy in Khyber Pakhtunkhwa by identifying and preparing solar and hydropower projects that are technically sound, environmentally and socially sustainable, and investment ready.”

The project will be implemented by PEDO

Through Pakhtunkhwa Energy Development Organization (PEDO), the project will be implemented by Government of Khyber Pakhtunkhwa (GoKP).

Under the project, PEDO plans to develop run-of-river hydropower projects in the Swat River Basin (SRB) and other renewable energy projects.

SRB is estimated to have a hydropower potential of more than 2GW including several run-of-river hydropower projects, with a varying capacity between 10 and 200MW.

The Khyber Pakhtunkhwa project is expected support the economic development of the communities near the hydropower and solar projects, with infrastructure revitalisation and job creation.

“In addition, by installing solar photovoltaic systems onto hydropower assets, production capacity is expected to rise and generate greater return on investments.”

The total estimated cost of the Khyber Pakhtunkhwa Hydropower and Renewable Energy Development Project is $727m, of which the World Bank has agreed to provide $450m in loan.